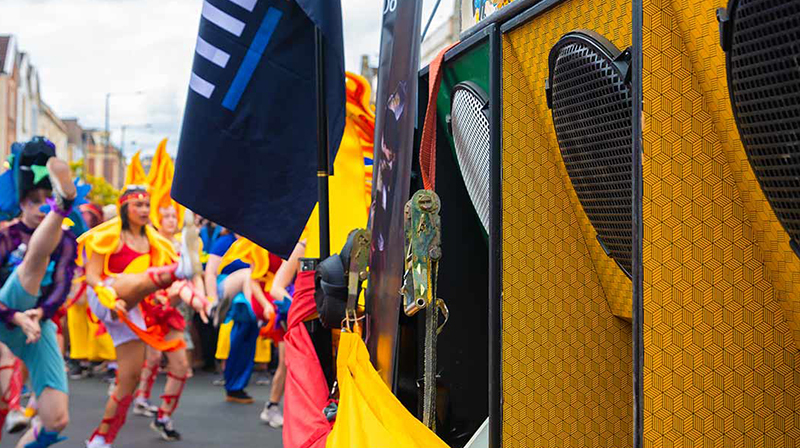 We interviewed Tom Tucker, co-founder of Minirigs, back in 2019. In case you missed it, here’s an introduction to the outstanding work of Tom and Minirigs, along with the film of his interview.

Minirigs evolved through a series of obsessive hobbyist fabrications.

At a time when portable speakers weren’t available, Tom and his friends started making DIY sound systems. Their creations became more and more refined, they went into production and Minirigs was born.

Intrinsically linked to the Bristol music scene, Minirigs are a proudly Bristol-based and forward-thinking company. Dedicated to producing top-quality portable audio products, they’re also passionate about sustainable manufacturing processes. They design and assemble all their products in the Bristol, use recyclable packaging and biodegradable plastics.

Tom studied Product Design Technology at UWE Bristol. In this short film he explains how they got started and why he loves his job. 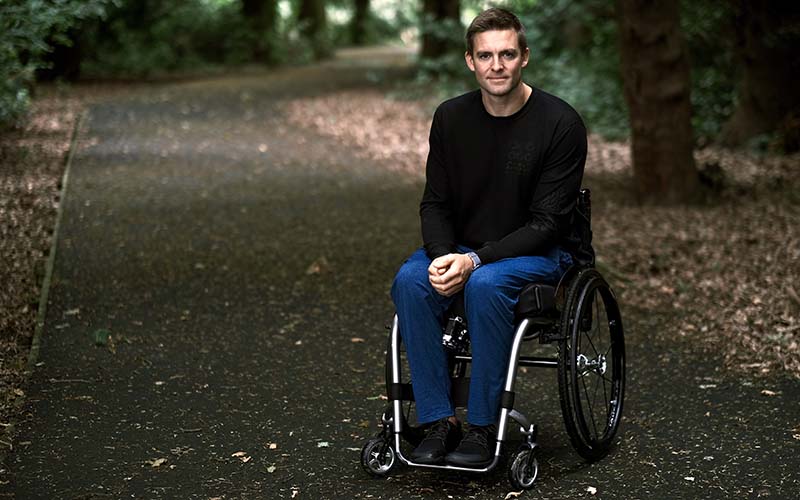