Mamadou Sow, Politics and International Relations student shares his experience of getting a BAME mentor and how it led to a dream internship 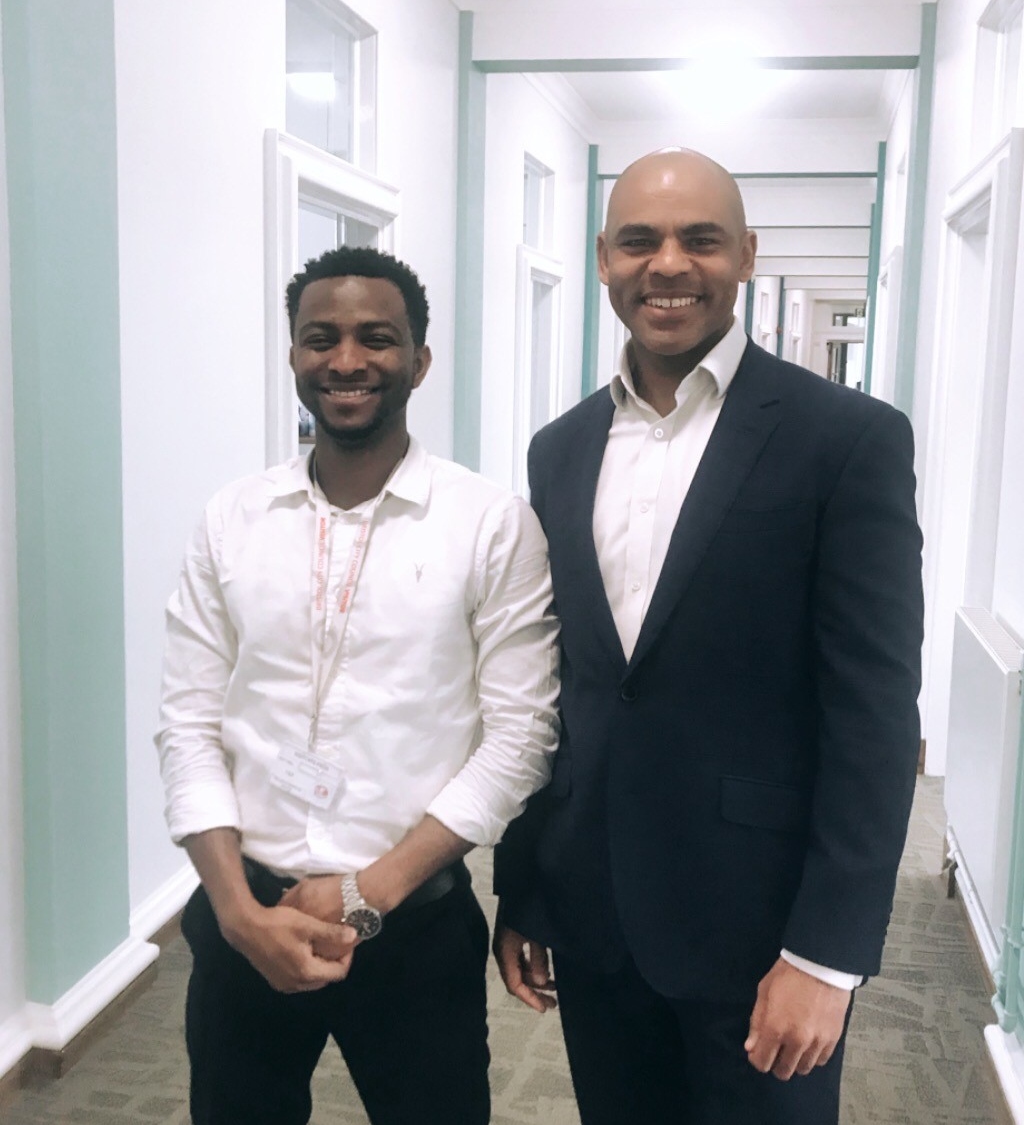 Through UWE Equity, I had the opportunity to be mentored by the Policy Advisor for the Mayor of Bristol, who provided me with a great deal of insight into how the mayoral office in Bristol functions and helped me to secure a placement with the International team.

The International team promote Bristol throughout the world and liaise particularly with twinned cities, such as Hannover and Bordeaux.  This resulted in great opportunities to be involved in meetings within and outside the Mayor’s office where real issues were being discussed and decisions made.  I also had the opportunity to shadow the Mayor several times – particularly during his meetings with the UNHCR Ambassador and during visits to deprived areas.  The team allowed me to contribute as well -  I conducted research into events in Bristol and twinned cities to help with the promotional effort.

The placement allowed me to develop, both as a professional and an individual. I now have a strong understanding of international relations and have developed an aptitude for research. I have found that I learn well in a business environment and am quick to understand new subjects.  I also discovered areas of weakness, such as my knowledge of how local government is involved internationally.  Another aspect I was unfamiliar with was the difference between academic and corporate styles of written communication.  I worked hard to correct these weaknesses and build on my strengths.

Apart from the opportunity to see real work in action, the primary benefit of a mentoring and placement programme is the acquisition of skills that are applied in that real environment, rather than those learned in just an academic environment.  Now the placement has ended, I can see how I have gained truly practical real career skills that are rarely considered, like the appropriate distribution of resources, how to manage my time effectively, project management and how to adapt my approach by shadowing others. I have also strengthened my language skills, adapting to use both English and French when collecting data from various sites. This technical skill will benefit me greatly in future work within international relations, as will the other transferrable skills I acquired.

When I first met with my mentor, I explained my career goals of entering international diplomacy and ultimately run for the presidency of my home country (Guinea).  I further explained that I had only started speaking English – as a third language – three years ago.  He was impressed by this and my ambitions.  Clearly, he had a strong idea of what would help me on this path because the placement has substantially increased my awareness of this dimension of politics, has granted me extraordinary opportunities to witness and to participate in these efforts whilst continuing to improve my language skills.  I have gained new contacts as well – people who are happy to support my continued development and will be useful in my career ahead. Overall, the placement really highlighted the value of good leadership.  Seeing how the Mayor and the councillors dealt with issues has made me even more certain of my career aims.