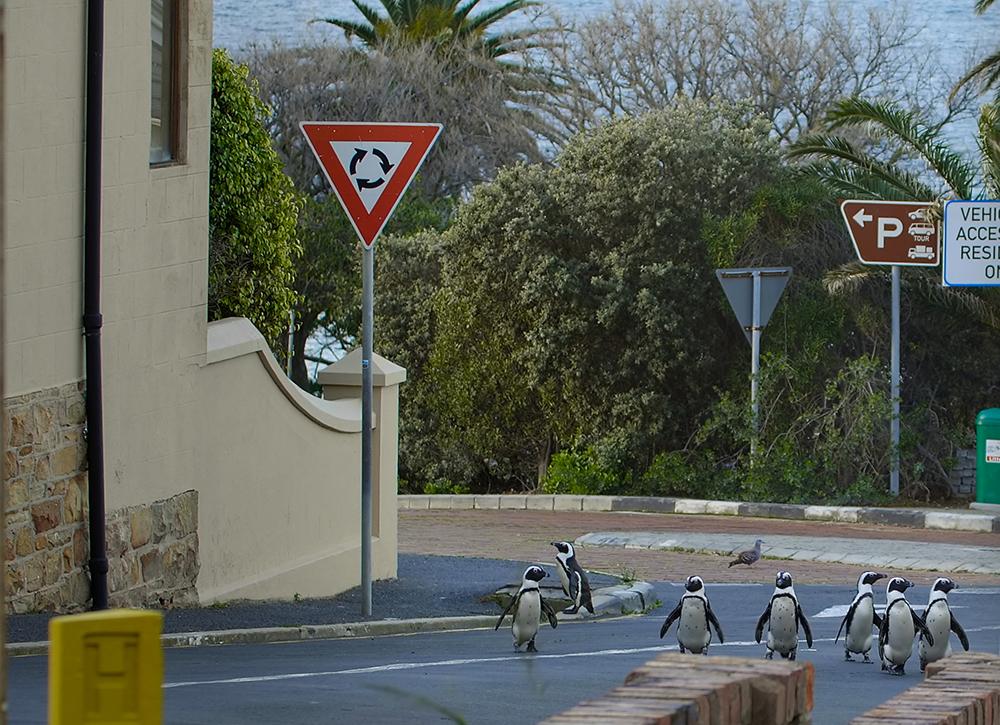 Lindsey Parietti is passionate about telling stories that highlight how humans impact the natural world.

Through the medium of wildlife filmmaking, she hopes to capture a sense of wonder about nature. But not just that. Lindsey aims to invoke a sense of environmental and social consciousness and empowerment to make positive change.

Her fundamental motivation to promote the support and protection of the natural world is evident both in her own films and those she’s worked on with the likes of the BBC Natural History Unit and Apple TV+.

“If my work challenges people to reconsider their relationship with nature, then that would be the greatest honour,”

The BBC has just commissioned a landmark documentary series Our Changing Planet, following how nature responds to the extraordinary ecological changes happening around the globe.

Lindsey is working on the series, which will closely observe six habitats around the world and the species living within them, over a seven-year period. The public will be able to follow as the stories unfold. The first programme is due to air in April 2022.

Our Changing Planet is the most ambitious environmental series the BBC has ever commissioned. It will stand as important evidence of this critical moment for life on earth.

Alongside the urgent ecological messages, it will be a story of hope. You’ll meet incredible conservationists who are working to turn the tide, preserve ecosystems and save species from extinction.

During lockdown in 2020, Lindsey worked on what has become the most watched documentary on Apple TV+. The Year Earth Changed was narrated by Sir David Attenborough.

The programme was inspired by evidence that members of the public were paying closer attention to birdsong last spring and filming unusual sightings of wild animals. It includes striking footage including penguins crossing a deserted city road and turtle hatchlings able to start their lives unhindered by beachgoers.

Since it began streaming in April it hit the top spot for most watched documentary.

“I think people really responded so much to nature during a difficult year, and maybe this programme gave them hope.”

Lindsey’s talent was spotted early in her career

She won a student BAFTA for her film ‘Blood Island’ whilst studying for her MA in Wildlife Filmmaking at UWE Bristol in 2018. The film tells the story of laboratory tested chimpanzees abandoned on a remote island in Liberia.

Next, she successfully pitched a story to the BBC’s Natural History Unit, which went on to be made into a 3-part series Baby Chimp Rescue. She worked on the programme which was aired on prime time BBC2 in 2019.

The traumatised chimps lost their families to hunters and were sold into the illegal pet trade. Viewers were captivated by watching baby chimps rediscover their personalities with the support of a dedicated team of human carers.

Lindsey is happy to be back out in the field filming again after so long working on remote projects due to the restrictions of the pandemic.

“It’s sobering but also uplifting to meet people all over the world who are facing some unprecedented challenges with so much energy and determination. I love learning and seeing the world through their eyes and my hope is just to keep telling these stories as long as I can,”

2021 is a crucial year for sustainability and climate action!

Get energised and find more about what UWE Bristol and The Student Union at UWE are doing to address the challenges.