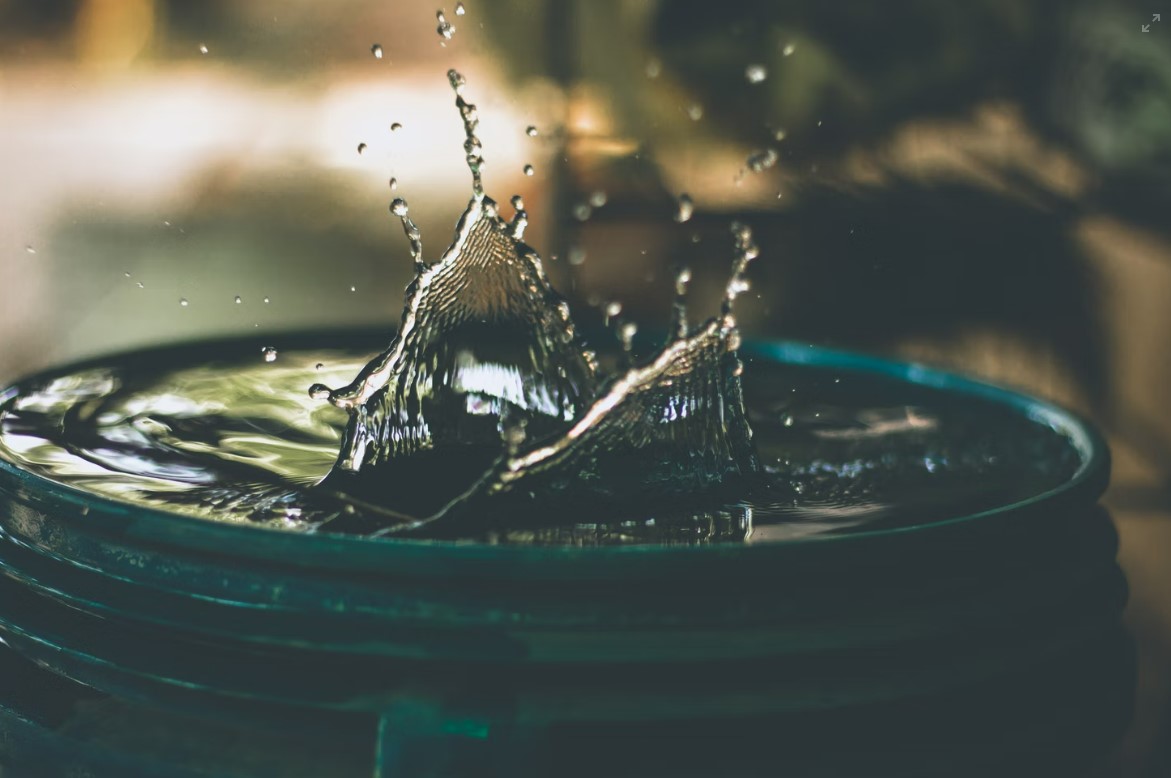 Around the world, the pressure to secure future supplies of fresh water is mounting. Only 2.5% of the world’s water is fresh, and only 0.77% of that water is deemed accessible. As if that’s not enough, only 10% of that is reported to be suitable for human consumption. Water demand globally is projected to increase by 55% between 2000 and 2050, driven by growing population sizes and their demand for agricultural products, energy supply and drinking water.

UNICEF’s 2019 report estimates that 1 in 10 people still lack basic water services (a protected and accessibly drinking water source, use of an improved toilet or latrine, and handwashing facilities in the home). This includes the 144 million people who drink untreated surface water; the consumption of biologically contaminated water is estimated to cause almost half a million annual deaths.

UWE academics identified an unmet need for low-energy, sustainable solutions for the provision of potable water in communities with limited infrastructure. This study aimed to see if biofiltration was a viable option for treating water, as it is cheaper and less energy-intensive than techniques like chlorination and ozonation. Biofiltration is a technique which involves using bacteria to break down and consume unwanted contaminants, utilising microbial biofilms in filter columns. Biofilms are self-supporting communities of microorganisms, established on granular filter media such as sand or ceramic – so, biofiltration essentially uses bacteria to control bacteria.

This study’s outcomes were promising: biofilter water systems showed a significant reduction in the presence of harmful pathogens. If scaled up, this pathogen-management technique has the potential to be used to treat stores of harvested rainwater, ground, and surface waters, preventing the regrowth of bacteria such as E. coli after water treatment. Other practical applications include using biofilters to reduce the biological burden of final sewage discharges, and potentially improving the water quality of inland bathing waters or drinking water supplies.

The full study can be found online in the journal npj Clean Water.