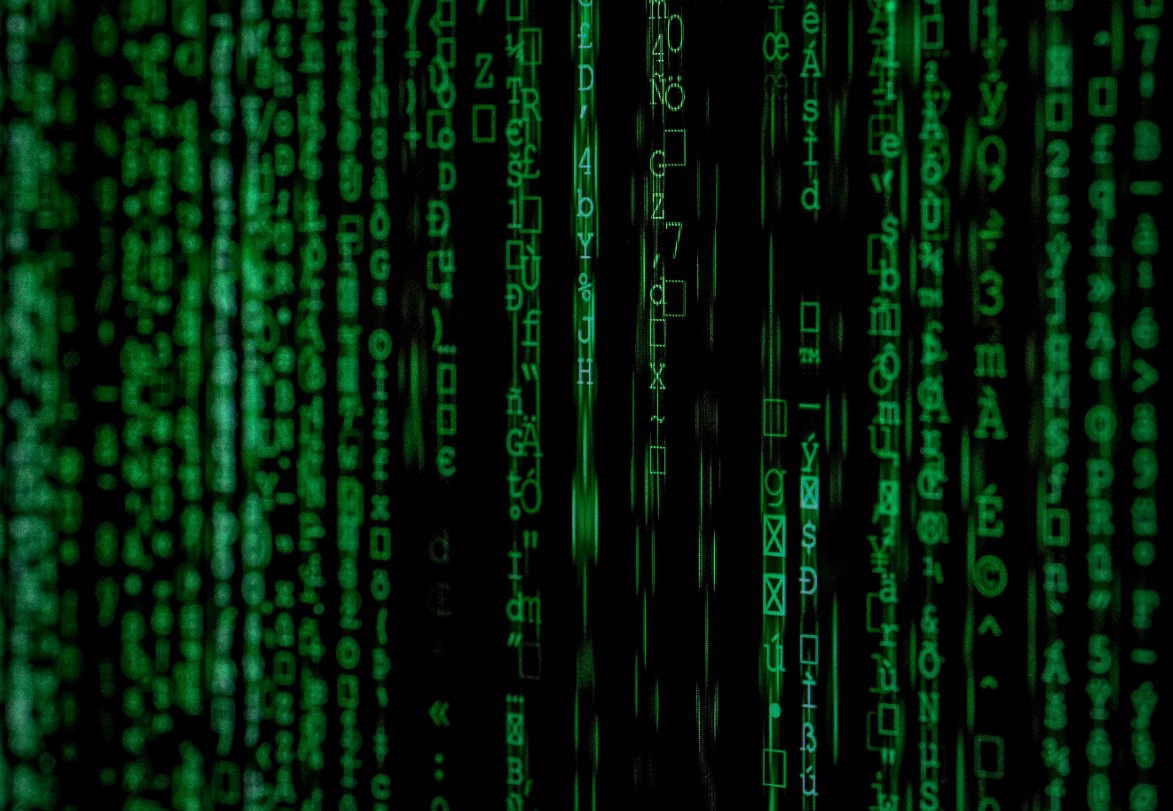 Leading Darknet markets such as Hydra, World Market, and Cypher have long attracted law enforcement attention. They provide access to illicit goods and services (such as drugs, fake identity documents, and hitmen for hire), under the cover of anonymity afforded by the technology used to access them, namely the Tor browser and Virtual Private Networks (VPNs). To maintain that anonymity throughout the whole process, cryptocurrencies are utilised as the payment method of choice.

So, why is the old-adage of ‘follow-the-money’ so important, in this context? Well, provided there are no human errors prior to accessing Tor, and that the marketplace has not been compromised (e.g. by law enforcement accessing servers), then it is the payment stage where users are potentially most vulnerable and information can be pieced together. Users have placed their faith in the marketplaces’ chosen cryptocurrency, betting that it will sufficiently mask their identity. If it does not, then it can serve to undermine the earlier browsing anonymity achieved by utilising Tor and a VPN. As a result, law enforcement success in this area can prevent crime from paying, and send out a deterrent message to criminals.

Where success is achieved, it is principally due to the public (open) nature of many blockchains and the increasing use of public-private partnerships to harness private sector resources and technology in investigating blockchain transaction data. Further, once law enforcement has a lead, the fact traditional anti-money laundering obligations (such as know-your-customer) have been placed on digital currency exchanges can result in the uncovering of identifying information.

However, whilst there have been some high-profile, successful, Darknet investigations (e.g. Silk Road, Alphabay and Hansa) overall, law enforcement has struggled to consistently get to grips with the challenge these markets present. Indeed, evidence from Chainalysis suggests that other than two small blips, both revenue and total transfers to Darknet Marketplaces have strongly increased year-on-year since 2011.

Why then, has success been so hard to come by? Fundamentally, Darknet investigations can and have taken years to come to fruition. They are impeded by many of the same basic issues that face traditional financial crime investigations, lack of resources and insufficient law enforcement training. When this is coupled with age-old issues surrounding international criminal cooperation, such as: language barriers; cultural & legal differences; and competing priorities; it makes for a particularly difficult albeit entirely predictable challenge.

The challenge is further exacerbated by the techniques criminals use to launder their cryptocurrency. Methods include: operating numerous wallets; use of unlicensed exchanges and buying cryptocurrency ‘locally’ (away from exchanges); use of tumblers / mixers to obscure funds; and switching funds for other payment forms e.g. pre-paid cards, to cash out. Again, if these seem familiar, it’s because they are traditional techniques that we have struggled to overcome, adopted for this new criminal arena.

If that is not tricky enough, darknet criminals do have some unique crypto bows to their string. They are increasingly utilising cryptocurrencies that are more privacy based, such as Monero , as their blockchain’s cannot be searched in as useful a way. Further, Darknet markets are increasingly self-closing in the belief that this makes it harder for law enforcement to establish a paper trail to all criminal activity conducted there. Certainly, given the way the Darknet works, this creates an issue in terms of evidence gathering.

But, perhaps the most significant challenge of all is confiscation. A determined criminal can simply refuse to hand over cryptocurrency and there is little law enforcement can do. Efforts have been made to induce compliance, such as adding additional time to a sentence. But, it can be questioned how persuasive that would actually be.

Whilst the recent announcement by the US Department of Justice that they are forming a specialist ‘digital currency unit’ is to be welcomed. That these challenges are predominantly long-standing unresolved issues suggests they’re not about to be overcome anytime soon. This coupled with tech specific complexities, and the potential impossibility of confiscation means law enforcement face a tall order to deter Darknet marketplace crime.