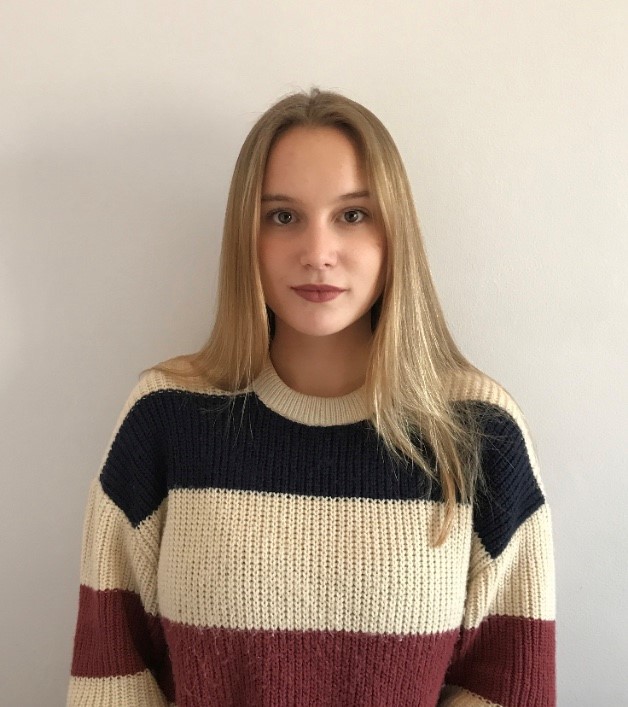 Glenside Campus is not your conventional university campus. Now home to the Faculty of Health and Applied Sciences, in its past, Glenside was once home to war heroes, patients with mental illness and the sick. It’s a place of refuge and healing. At UWE Bristol, that history is shared to this day.

The campus walls are decorated with stories and framed photos from when it was known as Beaufort War Hospital, Glenside Hospital, and then Blackberry Hill Hospital. With a history that’s so rich, it’s only natural for there to be a museum located on the campus grounds.

I remember how around Halloween playful ghost stories were shared with students to properly get us in the spirit of things.

When first coming to university, our lecturers shared the tales of Glenside Campus while explaining its architecture from a psychological perspective. The campus was once known as Bristol Lunatic Asylum during a morbid time where lobotomies still took place.

Individuals were treated as prisoners as opposed to patients. The Clock Tower (that majestically looks onto Bristol), for example, was put in place with the intention of preventing patients from escaping time. As a health science student, I’m able to see how far healthcare has come, particularly surrounding mental illness.

It’s not often that you’re able to study a health degree in a building that played a part in healthcare’s advancement.

On a lighter note, UWE Bristol is somewhat of an arboretum. Which leads me to my favourite part about this campus, if not Bristol. While Glenside was known as Beaufort War Hospital, soldiers would return from countries around the world, bringing home seeds as a form of gratitude or a celebration of new life.

These seeds were often planted on the grounds. Unknowingly, a walk through Glenside may just come across as beautiful landscaping, but each tree tells a story about an exciting adventure from over a century ago.

Part of the arboretum falls in the courtyards which line the inside of the historic building. Some can be seen from lecture windows, while others take some exploring around campus to find. Once inside, you feel as though you are no longer in a big city, nor do you feel as though you’re confined to a certain space.

It’s a very serene area which I can imagine recovering patients were brought to during their time of healing. For me, this area provides comfort and calmness during the hustle and bustle of university life.

From lobotomies to arboretums, Glenside Campus is an interesting place. It’s a place that’s had many new beginnings and now continues that cycle through each student that walks its corridors. Soak up the sun in the courtyards or wander through its museum. Glenside has many stories to tell and new student stories to be a part of.

Find out more about our campuses at UWE Bristol.