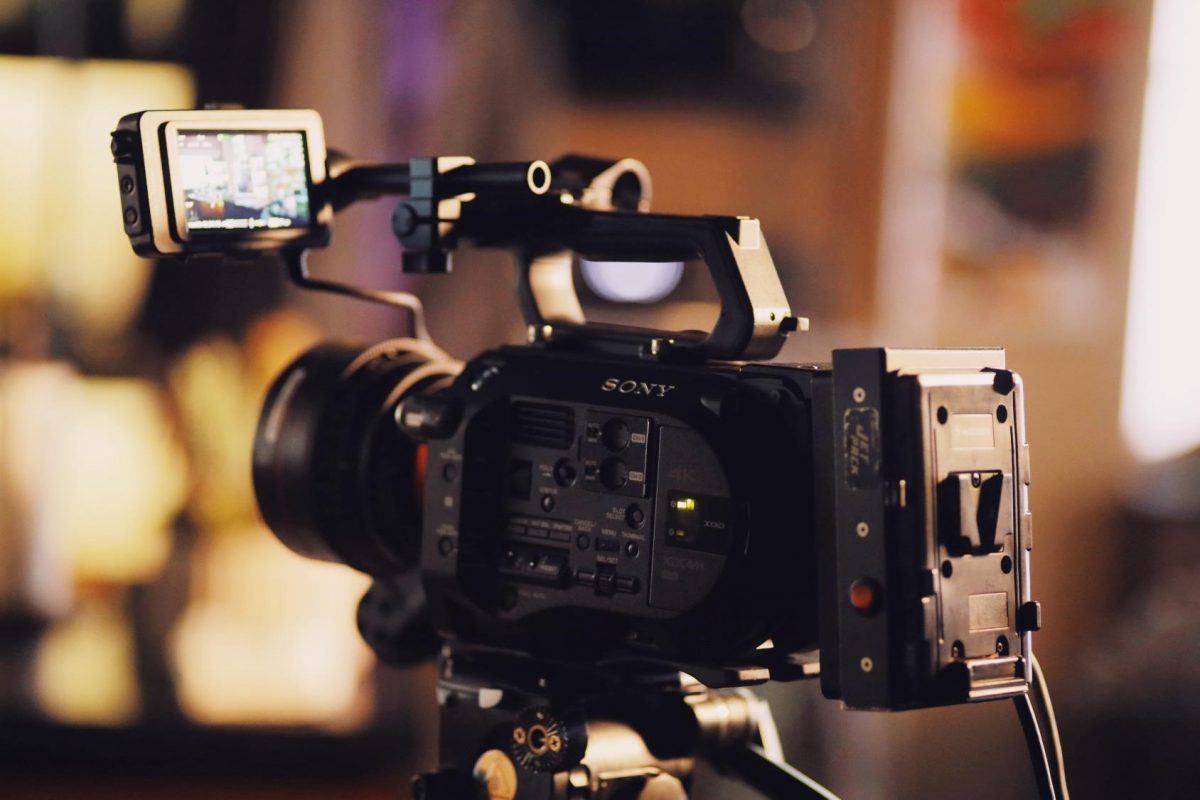 Students on the Science on Air and on Screen module in the 20/21 academic year had to contend with social distancing and restrictions on travel as they developed their science TV programme – one of the assessments for the module. They were tasked with making a film which was roughly seven minutes long in a news feature style about a scientific subject of their choice. The rest was down to the filmmaking training they received – and their creativity. And this year, because of the limitations on what they could do due to the pandemic, they had to get particularly creative about where and how they filmed. But they put together some fantastic videos. Here’s a small sample of what they produced.