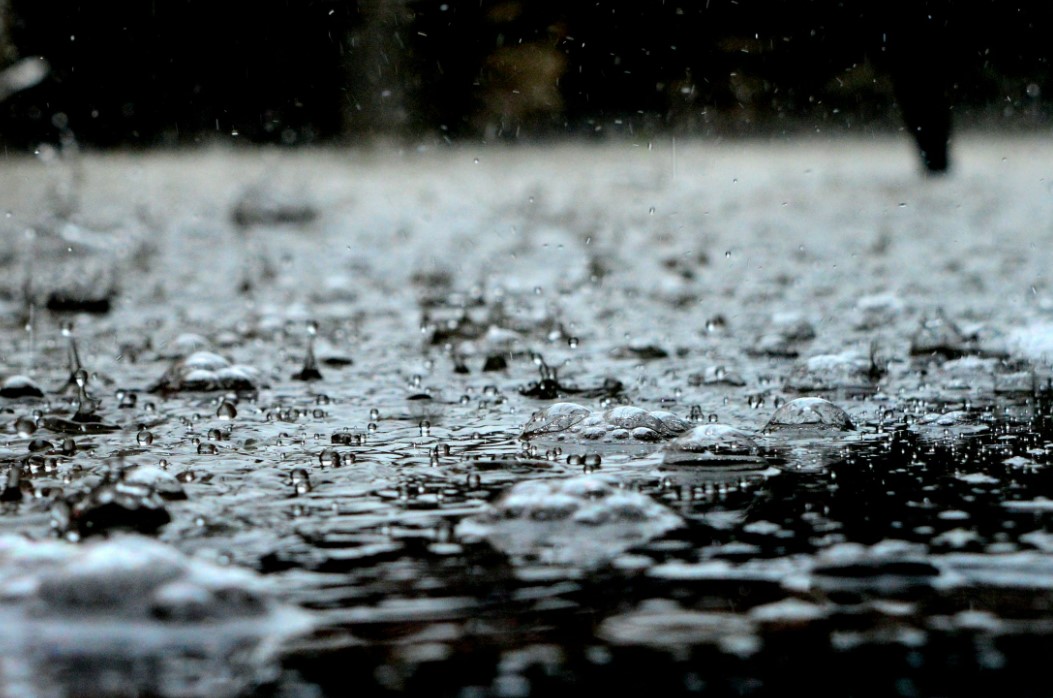 To celebrate World Water Day 2022, we are sharing some of the amazing work from our academics working to achieve clean water for all.

To many, rainwater is viewed as a safer alternative to surface waters, such as river and lakes or well water as it looks clearer due to less organic matter (sediment) suspended. However, the quality of stored rainwater is affected by factors including the material and cleanliness of the rainwater collection area, local air quality and the cleanliness of the actual storage container. In urban environments rainwater can contain pollutants from traffic, construction and households, whist in rural areas rainwater could contain agricultural fertilisers or faecal matter from mismanaged waste. A typical option to provide biologically safe water from stored rainwater, is through the use of chlorine tablets that can quickly disinfect the water, but this can leave an unpleasant taste and odour.

At UWE Bristol, we have been working on several projects to improve the quality of stored rainwater, without using chlorine disinfection tablets. Centrego Ltd, a small Frome-based company that specialises in Electrochemical Activation [ECA] technologies, has developed a simple prototype in-situ ECA system that can be powered from photovoltaics. The prototype ECA technology works by electrolysing ions (salts) that occur naturally in freshwaters, by passing an electric current between positive and negative electrodes. This results in the formation of oxidative and reductive species that can kill bacteria that is present in stored water containers, such as rainwater harvesting. The prototype ECA systems can produce 20L of biologically safe water from rainwater in as little as 30 minutes. Several of the prototype ECA systems have been sent out to a Healthcare Facility and Research Centre in Mahatsinjo, Madagascar to not only produce safe water for the community but to also allow local subsistence farmers to wash fresh produce and reduce spoilage. Several units have also been sent out to schools located in the Telengana region of India for the provision of safe drinking water. The deployment and testing of the prototype ECA systems have been facilitated by local charitable organisations: Sadabe (Madagascar) and Bala Vikasa (India).