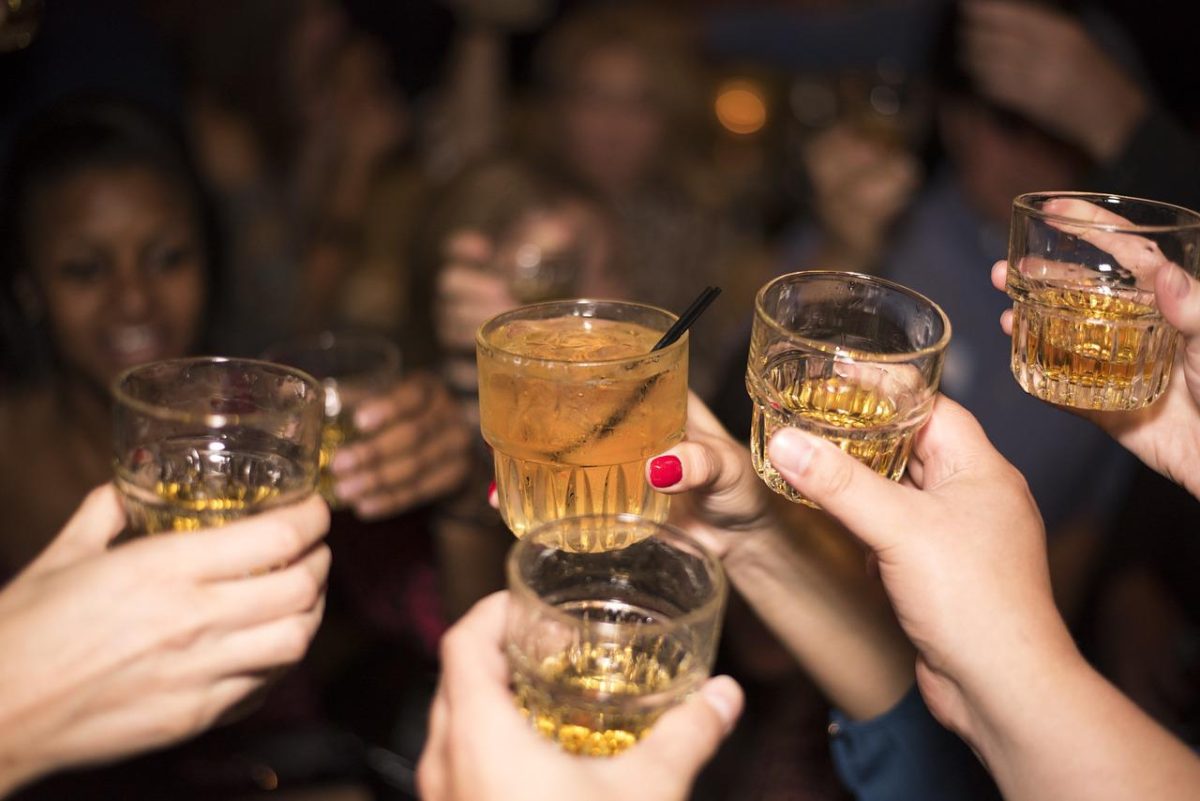 UWE Bristol Researchers have developed a smartphone-based sensor for the determination of gamma-hydroxybutyrate (GHB); a popular recreational drug. Its strong sedative and amnesic effects have led to drug-facilitated sexual assaults, poisonings, overdose, and even death, something widely reported in the news amidst a recent rise in cases of drink spiking incidents.

As a result, legislation has restricted its availability, leading to GHB consumers switching to its pro-drug, gamma-butyrolactone (GBL). A pro-drug is a medication or compound that, after administration, is metabolised into a pharmacologically active drug. There is a growing need for methods capable of determining GBL in complex samples such as beverages. It was shown possible to quantify both, GBL and GHB, using the camera of a smartphone to record images of the purple colour developed following simple chemistry.

A downloadable free App available from the Apple App Store (Color picker and helper, version 1.1.6) was used to extract the numerical values of the Red, Green, and Blue (RGB) colour components of the purple colour.  Using these values, it was possible to determine the concentration of the drugs present in fortified lager samples; indicating the method holds promise for the determination of both GBL and GHB in such drinks.

The findings were recently published in a paper:  Procida, A., & Honeychurch, K. C. (2022). Smartphone-based colorimetric determination of gamma-butyrolactone and gamma-hydroxybutyrate in alcoholic beverage samples. Journal of Forensic Sciences.

Copies are available via the UWE Repository at: https://uwe-repository.worktribe.com/output/9282890