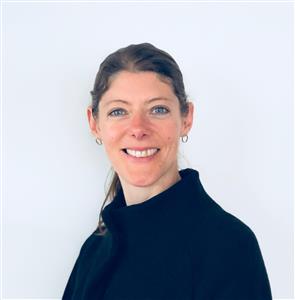 Associate Professor, Hannah Hickman has recently been announced as one of The Planner’s Women of Influence 2022. The Planner is the official magazine of the Royal Town Planning Institute.

Every year for International Women’s Day, The Planner publishes a list of planning’s Women of Influence, as nominated by the readers of The Planner and assessed by a panel of judges that includes distinguished planners from across the UK.

One of the nominations stated:

“Hannah led the design quality study that won the RTPI’s Sir Peter Hall Award for Research Excellence this year. This explored the under-researched and poorly-understood area of post-consent. In particular it evidenced a worrying decline in design quality occurring at this point, identified some of the causes and considered what local authorities might do to address this decline. This is just the latest in her leading applied research work which exemplifies why she is the go-to researcher who delivers strong evidence and innovation in practice. In addition, Hannah is dedicated to supporting and teaching the next generation of planning professionals.”

Hannah is the only Academic to have been announced as a woman of influence this year.

Hannah commented: “I’m hugely honoured (if not a little surprised!) to be named “The Planner’s “Women of Influence 2022: Academia” and “a go-to researcher!” It’s great to be part of such a fantastic list, which shows how women are leading the way in the planning profession”.

The Planner had previously interviewed Hannah about her award-winning research in February.