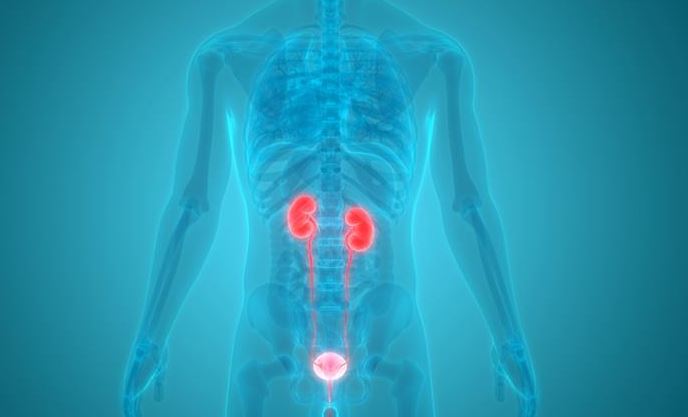 Adapted from news article which originally appeared on the UWE Bristol Website.

Researchers at UWE Bristol are supporting the North Bristol NHS Trust to develop a device that can diagnose urinary tract infections (UTI) in a few minutes.  The project, funded by the National Institute of Health Research (NIHR), could avoid instances when doctors prescribe antibiotics as a precautionary measure while waiting for test results.

The device, which will be about the size of a domestic toaster, is to be developed within the University’s Institute of Bio-sensing Technology. It will work using a cartridge that contains antibodies to common UTI bacteria, and a protein indicating when an infection is present. A small volume of the patient’s urine sample is poured into the cartridge, which is then placed in the new detection device, after which a diagnosis can be made quickly.

Professor Richard Luxton, who is co-Founder and Director of the Institute of Bio-sensing Technology at UWE Bristol said: “As well as speeding up the diagnostic process, this device is aimed at minimizing inappropriate prescription of antibiotics and hence supporting the aim of reducing antimicrobial resistance.

“Currently it can take up to three days to get a result for a urine sample sent to a microbiology laboratory. If the patient has ongoing symptoms, the GP will sometimes prescribe antibiotics before the result is back. This could be harmful to the patient, and also to the community at large.”

Professor Marcus Drake, Consultant Urologist from North Bristol NHS Trust and project Principle Investigator, said that as well as being slow, such methods are sometimes unreliable. “The new device will detect the infecting bacteria directly, giving a reliable indicator of the UTI. Current dipstick type tests measure chemicals in the urine that suggest bacteria may be present, but these are not sensitive and may miss an infection,” he said.

The development of the diagnostic device is in its early stages and the project duration is scheduled for three years to develop a prototype, and do a preliminary test with real urine specimens. Over a following three-year period, researchers will then further develop the diagnostic system to bring it in line with regulations, with a plan for the device to then be used in clinical trials.

Following this, the researchers hope to make it available to the NHS for use in GP surgeries for patients with suspected UTI.