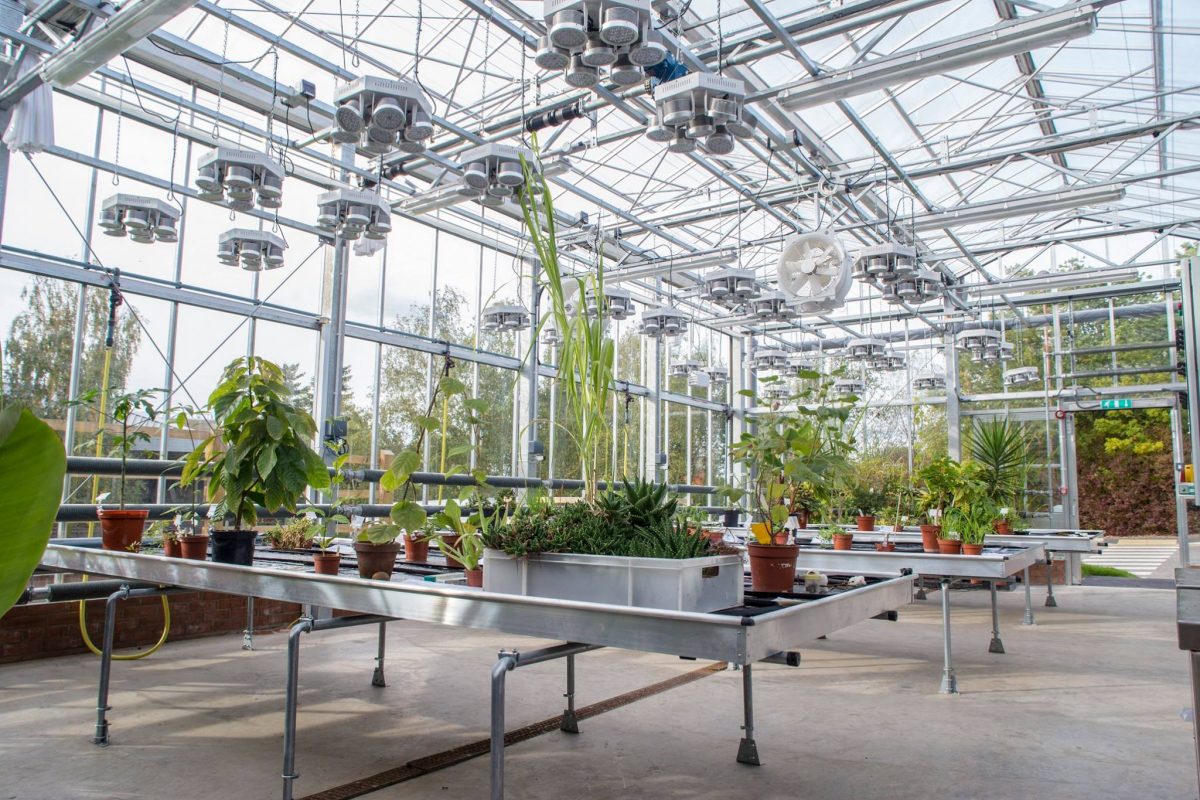 Tomato and rocket plants grown at the University of the West of England (UWE Bristol) from seeds that were taken into space in a rocket and orbited the earth, are to feature as part of a research event in London in January 2018 that will bring together leading experts on radiation.

The event in Westminster from 15-17 January 2018, will display findings from a national consortium involved in the UK-wide £5.6m Radioactivity and The Environment (RATE) project. Its aim is to determine how best to safeguard human health from releases of radioactivity from nuclear power plants or nuclear waste repositories.

UWE Bristol is part of the TREE consortium, which won the THE Research Project of the year award in 2016, and will display the plants grown from the seeds as part of its exhibit.

The rocket seeds were sent up with astronauts in a Soyuz space rocket as part of a collaboration between the European Space Agency and the Royal Horticultural Society. They were kept in the International Space Station where British astronaut Tim Peake monitored them for six months. During that time, the seeds were exposed to radiation from cosmic rays that exist in space.

After they were returned to earth in June 2016, UWE Bristol PhD student Nicol Caplin from the Faculty of Health and Applied Sciences conducted experiments on the rocket seeds. The objective is to determine the effects of radiation on plant development and whether the seeds ‘remember’ their time orbiting earth and therefore change their growth in response to stressful conditions.

After planting the rocket seeds in early 2017, the University also acquired some tomato seeds in November 2017 that had been taken up to space by the Canadian Space Agency.

Findings from the UWE Bristol tests on both sets of seeds are expected to be revealed in spring 2018.

Professor Neil Willey, who is overseeing the project, said, “The dose of radiation the seeds were exposed to in space is eqivalent to the levels found in some parts of the Chernobyl exclusion zone. As part of our overall research on how radiation affects plants, we wanted to test the seeds in a controlled environment.”

Professor Willey, who is one of the world’s leading experts on the effects of radiation on plants, is one of many researchers involved in the RATE project. “The building of a new generation of nuclear power stations, and the fact that the UK does not have a permanent nuclear waste repository led to this project,” said Professor Willey.

RATE involves three consortia, each examining different parts of the environment such as rocks, sediments and wildlife, which could be affected by increased radiation levels. UWE Bristol researchers are focusing their work on plant species, and have grown plants in the laboratory after applying the same levels of radiation as in Chernobyl. “The problem with a lot of data from Chernobyl is that scientists take individual plant samples and make measurements, but they have no idea what happens to them over several generations under controlled conditions. So we have applied Chernobyl levels of radiation over multiple generations of plants and followed what has happened,” said Professor Willey.

Based on their research, Professor Willey said he and colleagues believe that current reference levels of radiation stipulated by the regulator, in other words the amount of exposure there needs to be before the environmental regulator has to start investigating, do not need to be modified.

The London event for goverment, regulators and industry is organised by the Natural Environment Research Council (NERC).