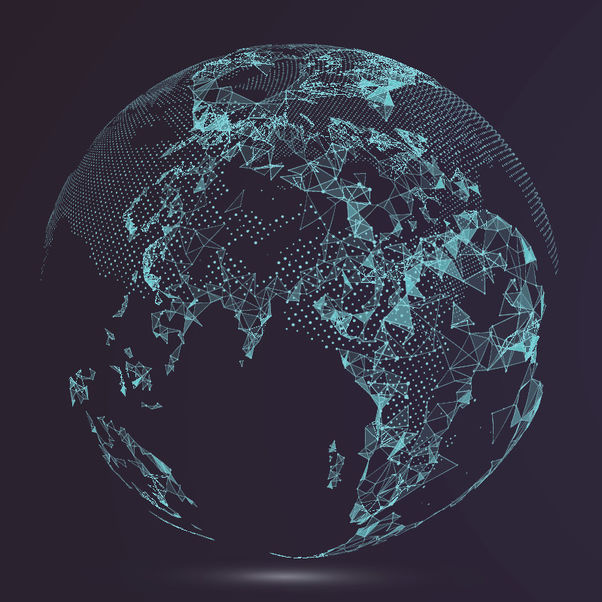 At UWE Bristol we are proud of our active and collaborative research community of bold and innovative thinkers that are breaking research boundaries.

Our four key research strengths are:

Over the past three months we have been sharing content around our research strength, Sustainability and Climate Change Resilience. We are now moving onto our next focus: Digital Futures.

Our research strengths in this area include:

To introduce this research strength, we are going to share with you two of our Digital Futures research case studies:

Being as vast and intangible as it is, the internet has proved one big loophole for cyber criminals – until now. Turning the tables on fraudsters is the raison d’etre of experts in cyber security and financial crime, who are helping police forces across the world to close in.

“We know that the rapid exchange of information between cyber criminals, and the lack of information sharing across police forces and countries is a major barrier to success in tackling the issue,” says Professor Phil Legg, Associate Professor of Cyber Security. “Our goal is to work with police forces to understand what tools they currently lack and how we can help by using our research intel to come up with a solution.”

Phil is working alongside Professor Nic Ryder, Professor of Financial Crime, on a multidisciplinary project to address the evolving nature of crime online, and to develop technological solutions for facilitating law enforcement in this globally connected space.

Much of Nic’s work has already helped shape improvements in how law enforcement agencies across the world tackle terrorism financing and money laundering. As well as training police authorities in Rome, the Netherlands and the UK, he has worked with NATO, the UK Home Office and the Centre of Research Evidence and Security Threats (CREST).

A seminal piece of work is the development of a fraud typology that enables agencies to identify where financial crime is being used to fund terrorist activity. The typology is a robust toolkit based on evidence from convicted terrorism cases, which revealed how terrorism is often connected to fraudulent activity in areas including immigration, identity theft, credit cards, tax, student loans and insurance.

Digital ethics: Balancing creativity with ethics on and off screen

What happens when you give people the power to raise the dead? Aside from the creative potential for screen directors to shock audiences into paying attention, the deep fake phenomenon which does precisely that, raises a host of ethical and legal challenges. Who better to test the balance of such powers than Maggie Thatcher…?

Digital face replacements are commonplace in the high budget film industry, with the widespread use of CGI and digital effects by Disney and the Star Wars franchise, among others. Since 2017 the open source, lower resolution alternative of deep fakes has become widespread, providing an affordable means of translating existing images into a simulated context.

For television and film directors like UWE Bristol’s Dr Dominic Lees, Associate Head of Department, Filmmaking, this is interesting territory that poses both creative and ethical questions when it comes to examining a director’s intentions and the potential for shifting perceptions.

“We have a moment in technological development that is really exciting,” says Dominic. “It’s the democratisation of what has been an extremely elite part of the studio and film process for some years. Philosophically, it raises questions around why we would want to do this, how we do it, and whether we even ought to.”

These are the questions that Dominic is exploring in collaboration with colleagues from Law, and Engineering and Technology, via the Virtual Maggie project, digitally resurrecting the former British Prime Minister Margaret Thatcher for a contemporary short film set in the 1980s.

Having filmed several scenes with a real actor, they are now testing out open source (artificial intelligence) AI technology to recreate the actor’s scenes with a simulated version of Thatcher’s face.

Dominic says: “It’s both interesting and rattling to consider whether I want people to completely believe that this is Margaret Thatcher, which I could never do because the audience knows she wasn’t alive when I was shooting this film? Or whether I want it to be slightly unbelievable so that viewers are aware of the artifice of what I’m doing, and appreciate the fakeness?”