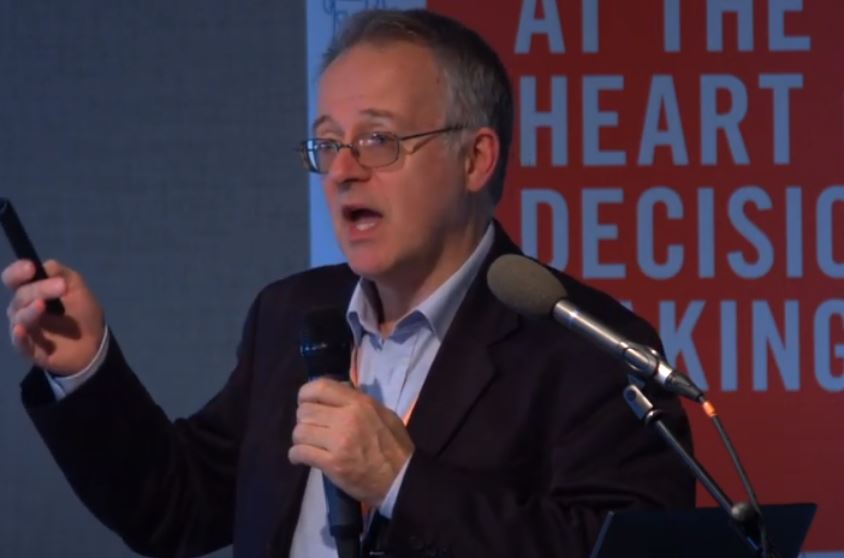 Senior Lecturer in Transport and Planning, Steve Melia, has written a new book called Roads, Runways and Resistance – from the Newbury Bypass to Extinction Rebellion. It spans a 30-year story of the most controversial issues in transport, and the protest movements they spawned.  His research included 50 interviews with government ministers, advisors and protestors – many of whom, including ‘Swampy’, were speaking for the first time about the events they describe. It is a story of transport ministers undermined by their own Prime Ministers, protestors attacked or quietly supported by the police, and smartly-dressed protestors who found a way onto the roof of the Houses of Parliament.

The research project which led to the book was partly funded by UWE, although most of the interviews and writing were done in Steve’s own time.  It also produced two academic journal articles, which inform the book’s conclusions in a ‘light touch’ way.

The book will be launched virtually in a webinar on the 26 January 2021. The webinar will be introduced and chaired by Prof. Graham Parkhurst.  Steve will tell the story of the main events described in the book, and also reflect on the tensions between academic research, direct action and writing for the general public, before opening for questions and discussion.

More about the book can be found here or watch this short video:

Steve Melia is a Senior Lecturer in Transport and Planning in the Centre for Transport and Society. His research interests focussed on behaviour change (particularly in the context of climate change), changing transport policy and the interaction between transport and spatial planning.  He invented the term ‘filtered permeability’ and the concept of the ‘paradox of intensification’.  His PhD concerned the potential for carfree development in the UK.  He has advised UK Government departments, local authorities, political parties and the UK Climate Assembly in 2020.