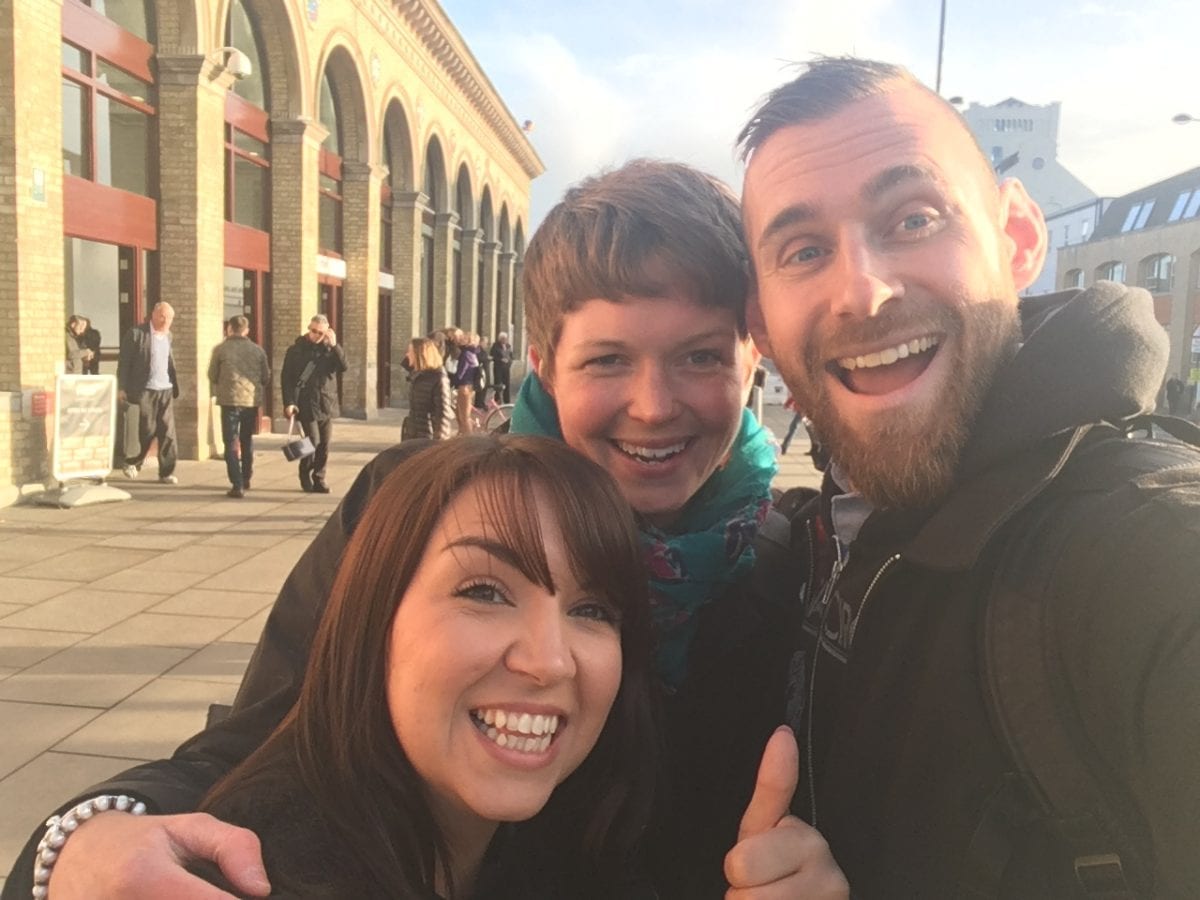 Since meeting in 2015, the two of us have had countless discussions about our experiences in doing fieldwork. Whilst being involved with very different sites (including prisons and activist groups), we both found the experience emotionally difficult and troublesome. We were regularly in states of anxiety and fear; doubting our own abilities; or worrying about situations we found ourselves in. However, we kept this bottled up – away from our supervisors, away from ourselves and certainly away from being written up into our work. We have been consistently surprised when talking with friends and colleagues that also seem to have made attempts to write out stories that highlighted their lack of control and perceived ‘weak’ emotional states. Indeed, although recent years have seen an upturn in auto-ethnographic and reflective writing, some have rallied against the overwhelming presence of the researcher within data, noting such reflexivity as ‘navel-gazing’, and self-absorbed narcissism. Elsewhere, ethnographer’s confessions are belittled under the tag-lines of ‘going native’; failing to abide by rigorous social scientific standards; resulting in a potential distortion, dilution or weakness of research findings. Consequently, at risk of critique, ethnographers may self-censor our accounts in order to portray the image of not only the all-knowing connoisseur in the field, but of the wholly emotionally grounded ‘ideal type’ researcher. Anxieties, concerns and fears of failure are written out in favour of a cleaner narrative. In contrast, we are trying to argue that the backstage emotions are an inherent part of ethnographic research and should be accepted and supported, rather than being denied, decried and discarded.

After gathering our thoughts on the subject over some time, we presented an early version of these ideas at the 11th Annual Ethnography Symposium held at UWE in August 2016. Amongst other things, we stressed the value of speaking about emotions for not simply the therapeutic and existential benefits, but for raising awareness of the real lived experience of doing ethnography for those who would otherwise turn to stayed and static how-to guides. Further, we argued that these messy aspects of fieldwork are worthy of greater discussion; there is a need to prepare future ethnographers for the experiences of undertaking research and to provide them with the knowledge that they are not alone.

As a result of this presentation, we were asked by Dr Stephanie Russell to present our work at Anglia Ruskin university in April 2017 – to interested PhD students and staff alike. Here, we honed in particularly on the idea of creating ‘safe’ (or ‘brave’) spaces, where researchers can come together to share their experiences in a non-judgemental environment, where they would not be ridiculed or belitted for discussing their feelings of vulnerability and anxiety. During an interactive discussion, we spent some time pondering whether uncomfortable emotions can in fact be utilised to make sense of research sites – that is, to illuminate struggles that particular communities go through, and to understand important embodied interactions. This project is still a work in progress, but we look forward to developing ideas further in order to assist researchers in finding strategies for managing experiences, navigating through fieldwork in a safer way and creating a platform for discussion within the academic community and beyond.