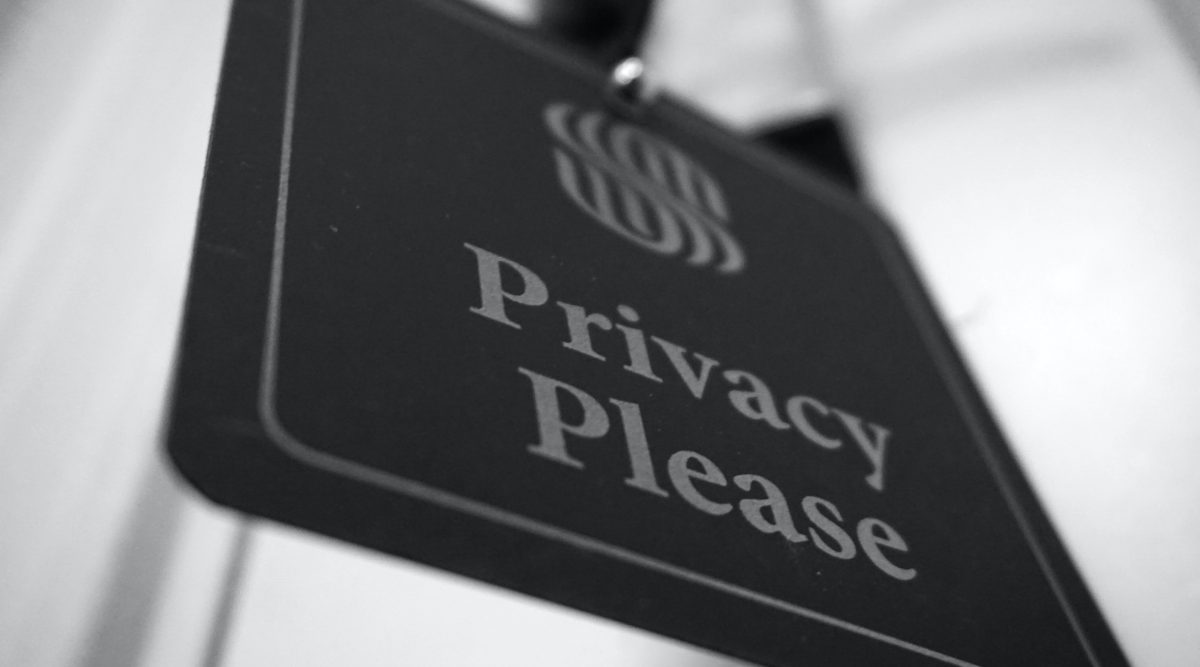 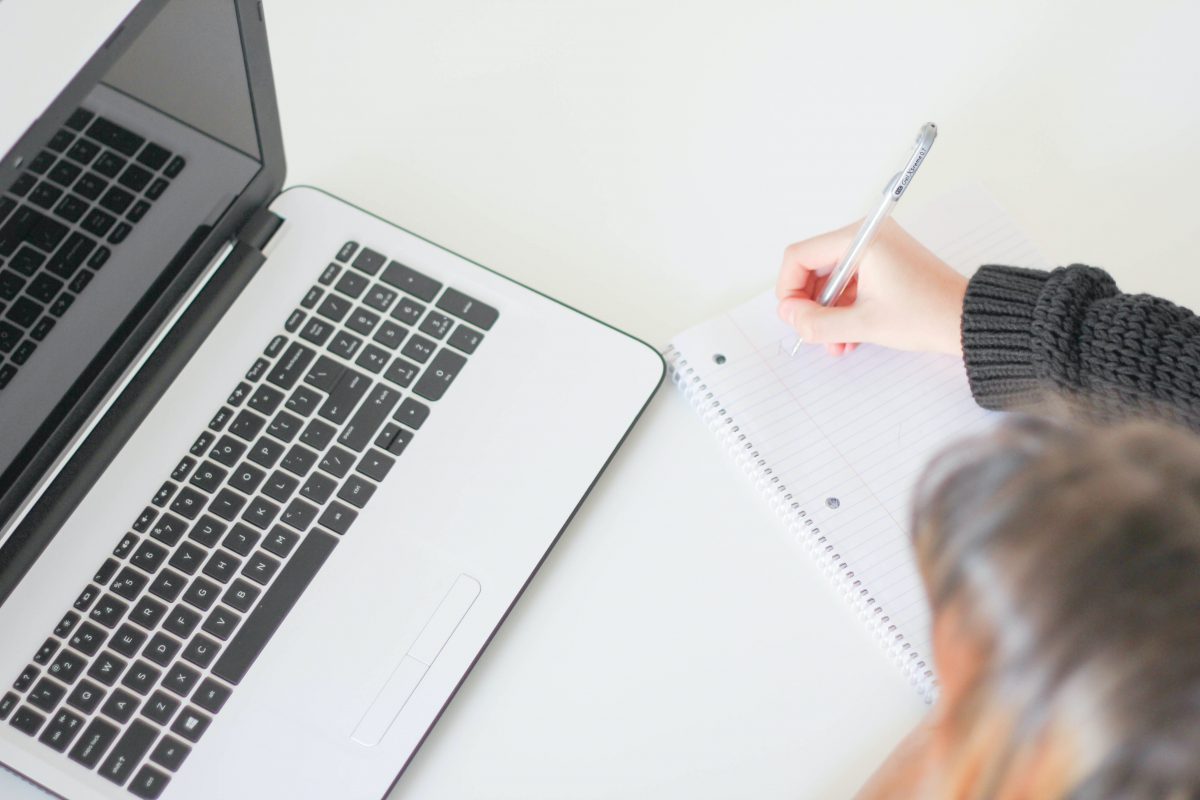 Bristol Centre for Economics and Finance is hosting an online event on 28th May 2020: Rules vs. Principles-based Regulation: What can we learn from different professions?

There is an active debate in many disciplines about the most appropriate approach to regulation and enforcement. The workshop intends to bring together participants from different disciplines to provide an overview of the predominant approaches, along with the respective debates, experiences, and challenges. Common experiences and core issues can be identified.

The workshop aims to spark debate about regulation and whether we, across disciplines, could respond differently to the challenges we face and find novel ways to more efficient regulation.

Obtaining insight into other disciplines’ experiences shall enable us to rethink the predominant approaches. By learning from each other we can ask: Can we do better, both in our own disciplines and the common regulatory landscape? Might there be a better way?

The event is of interest to both public and private sector participants: Policy-makers, government enforcement agencies, academics, and industry professionals in the area of, and affected by, regulation, in various disciplines. 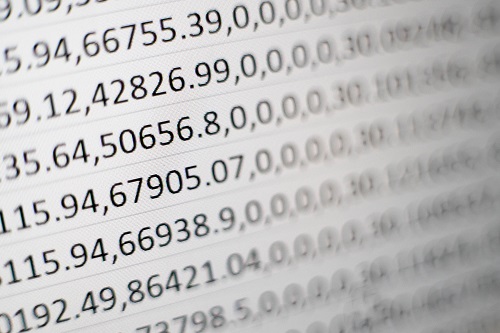 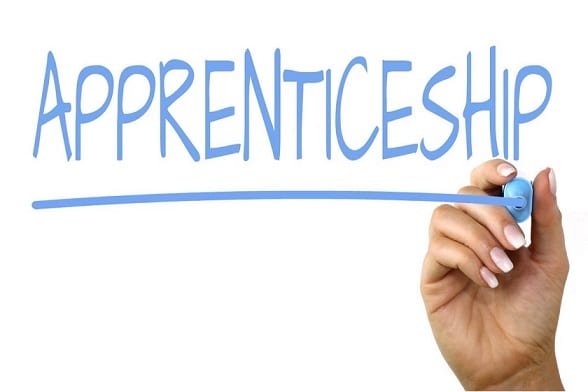 Apprentices are amongst the lowest paid workers in the UK. Their statutory minimum wage is lower than for any other worker aged 16 or over. Despite this, our research, along with Michail Veliziotis at Southampton University, showed that up to a quarter of all apprentices still seem to be paid below their legal minimum hourly rate. In comparison, the rate of non-compliance amongst the whole work force is less than 5%.

We argued that this was partly due to the minimum wage for apprentices being more complicated than for other workers. However, in this segment of the economy there are weak mechanisms for checking that the correct wage is being paid. Apprentices are often unaware or incurious about pay rates, while employers showed a confidence that they could work out pay rates which wasn’t strongly supported by statistics. Apprentices had a high degree of trust in employers to pay the right wage, which meant that mistakes were unlikely to be uncovered. Finally, all this was set in a low-pay culture, where it was accepted that “rubbish pay” (to quote one apprentice) at the early stage of your career was one of the rites of passage.

We advised that more targeted information could help to resolve this problem; in particular, we proposed an ‘app app’ (a wage calculator designed for young people fresh out of school or college), and working with trainers at FE colleges who were best placed to help apprentices check their pay.

Our recommendations have now been taken forward in the South West. Earlier this month we presented our findings at the “Great Apprenticeships – Treated Well – Treated Right” event organised by the South West TUC at the City of Bristol College.  Union representatives, training providers, local government and apprentices attended the event.

One of the aims was to showcase the South West TUC’s new wage calculator,  developed specifically for apprentices. The meeting also presented an opportunity for interested parties to examine a regional approach.

The event indicated that there was a clear common interest in taking action to improve pay awareness amongst apprentices and to better promote the TUC’s wage calculator. We are excited to remain involved with the work taking this forward in 2019 and plan to support the City of Bristol College in targeting their apprentices as part of the South West TUC’s campaign. We hope as a result of this we can demonstrate how a simple intervention, allied to a targeted information programme, can make a material difference to some of the lowest paid employees.