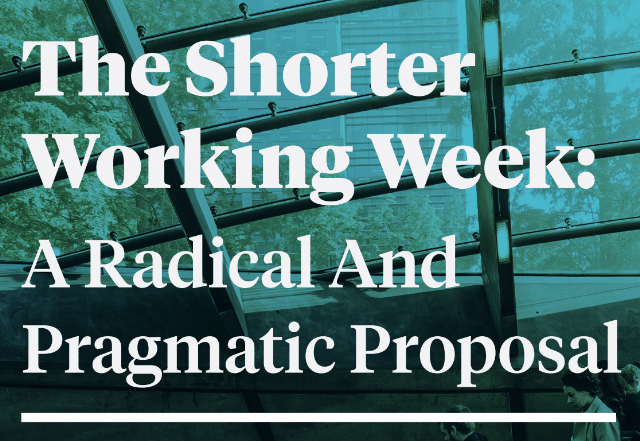 BCEF member Dr Danielle Guizzo Archela is an associate researcher of Autonomy, an independent, progressive think tank which aims to address the uncertainty of work in the modern era.

Autonomy is comprised from a multidisciplinary array of researchers and experts in political economy and critical theory. On Friday 1st February 2019 Autonomy launched a new policy report on a shorter working week. “The shorter working week: a radical and pragmatic proposal” outlines the case for a shorter working week and shows that there is no positive correlation between productivity and the amount of hours worked per day. The report has received praise from a number of politicians and academics.

“This is a vital contribution to the growing debate around free time and reducing the working week. With millions saying they would like to work shorter hours, and millions of others without a job or wanting more hours, it’s essential that we consider how we address the problems in the labour market as well as preparing for the future challenges of automation.” John McDonnell, Labour Shadow Chancellor

Our conventional working week and the idea of a compromising work-life balance in the UK has been debated in the media for some time. Last year in New Zealand a landmark trial of a four-day working week concluded it an unmitigated success and the discussion on how a four-day work week could be implemented long-term was opened up.

The Autonomy report has already been making headlines, and the idea of working “part-time” being standard, rather than just an option for those who can afford it, has been very popular. Below are just a few of the recent articles on the report.

Autonomy have also produced a short YouTube video to accompany the report launch. 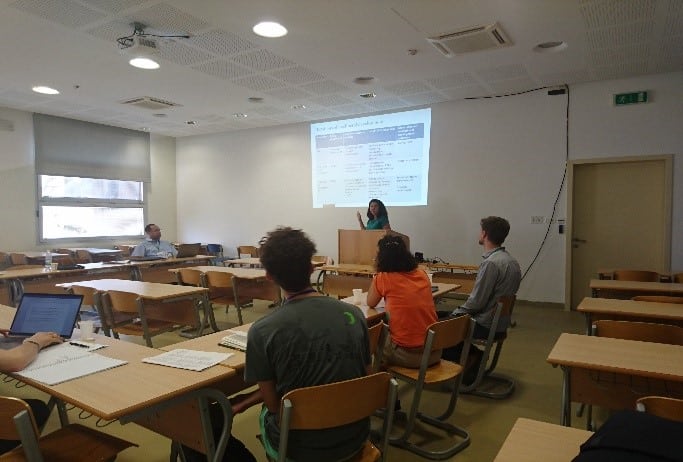 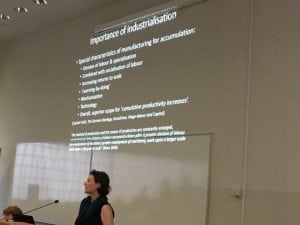 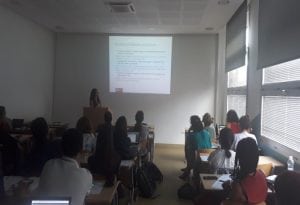