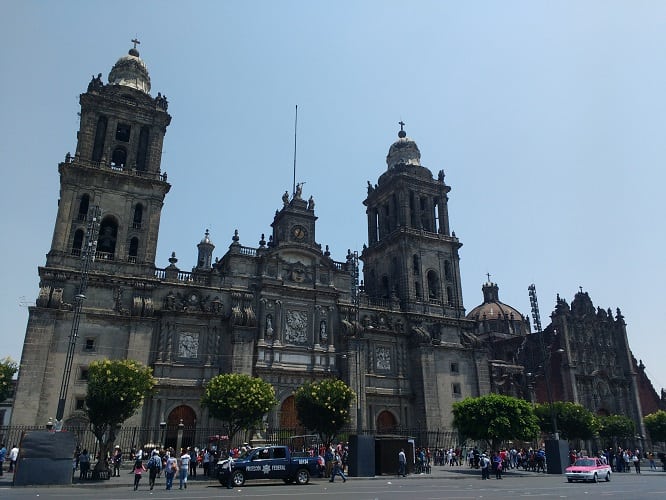 I had the good fortune of visiting Mexico last year on a research visit funded by the British Academy. Mexico is a beautiful country, full of rich history and diverse culture. But it is also a country with huge social problems.

Mexico is the 11th most populated country in the world with around 127 million people. It has been estimated that 42% of Mexico’s total population lives below the national poverty line. Getting millions out of poverty will require enormous effort, but in recent years a growing middle class has emerged, thanks to sustained economic development. The economy of Mexico is now the 11th largest in the world by purchasing power parity, and according to Goldman Sachs, by 2050 Mexico will be the 5th largest economy in the world. 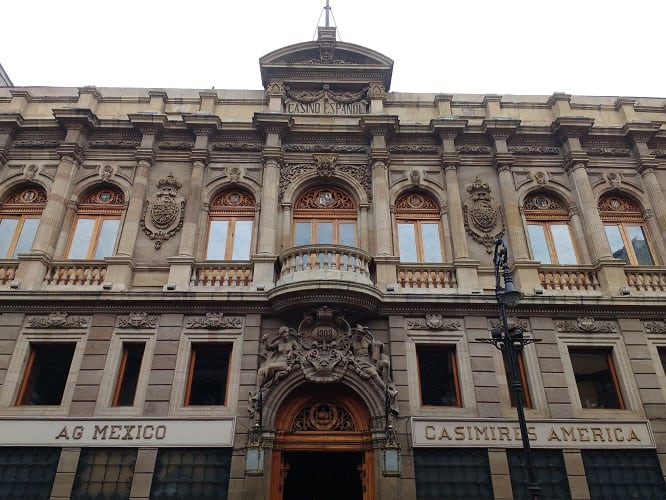 However, recently Mexico has been through some very difficult years. In 2016 the GDP growth rate was below 2% and inflation was 4%. The peso steadily depreciated against the dollar, forcing the government to increase the price of gasoline (half of the fuel consumed by Mexico is imported from the US). Given the country’s poor public transport infrastructure, the cost of private transport is especially important in Mexico, so the increased price of petrol will severely affects households’ living standards. The recent increase in the minimum wages is unlikely to meet the needs of those on low incomes. This deteriorating economic environment has prompted Standard & Poor’s to change their perspective from “stable” to “negative”. And of course, in 2016 Trump was elected.

One of the risks posed by a failing economy is nationalism (and Trump himself is an example). However, Latin America nationalism is different from Trump’s right-wing nationalism. Nationalisms in Latin America have often been associated with left-wing political positions. This is explained by the colonial past and the struggles of national liberation. Mexico will hold its general election on July 1st, and the left’s presidential candidate, Andrés Manuel López Obrador, is as opposed to NAFTA as is Trump.

NAFTA has led to an enormous expansion of US companies in Mexican territory, and several Mexican economists I talked to were often keen to point out that protectionists policies will ultimately damage American interests. It has been estimated that in its 22 years NAFTA has generated 6 million jobs in the US. 40% of the components of Mexican exports are actually produced in the US, in other words, 40 cents of every dollar spent on Mexican exports support jobs in the US. There are now 35 millions of Mexicans living in the United States, of which about 11 million were born in Mexico. Mexican immigrants take the hardest and lowest paid occupations and they provide a source of manpower in many industries, such as agriculture, construction and food processing. 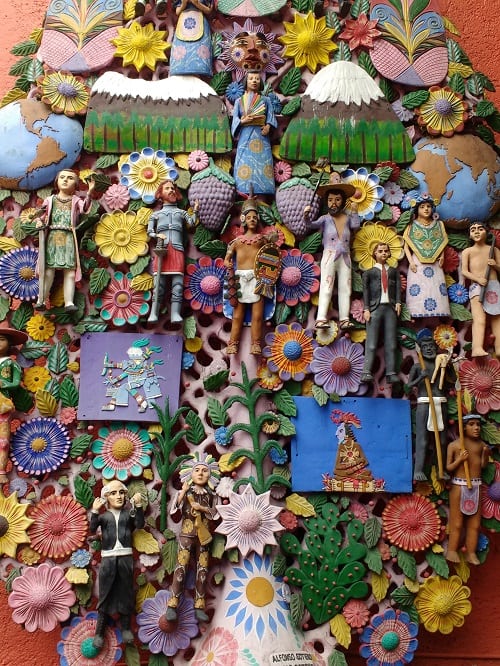 During my visit there I often found a strong rejection of Trump’s rhetoric and a determination to fight against all adversities. A resurgence of national pride may not be totally undesirable if it spurs Mexico to take anti-poverty measures, to support its growing middle class and to dismantle the other wall that is holding it back, that of corruption.