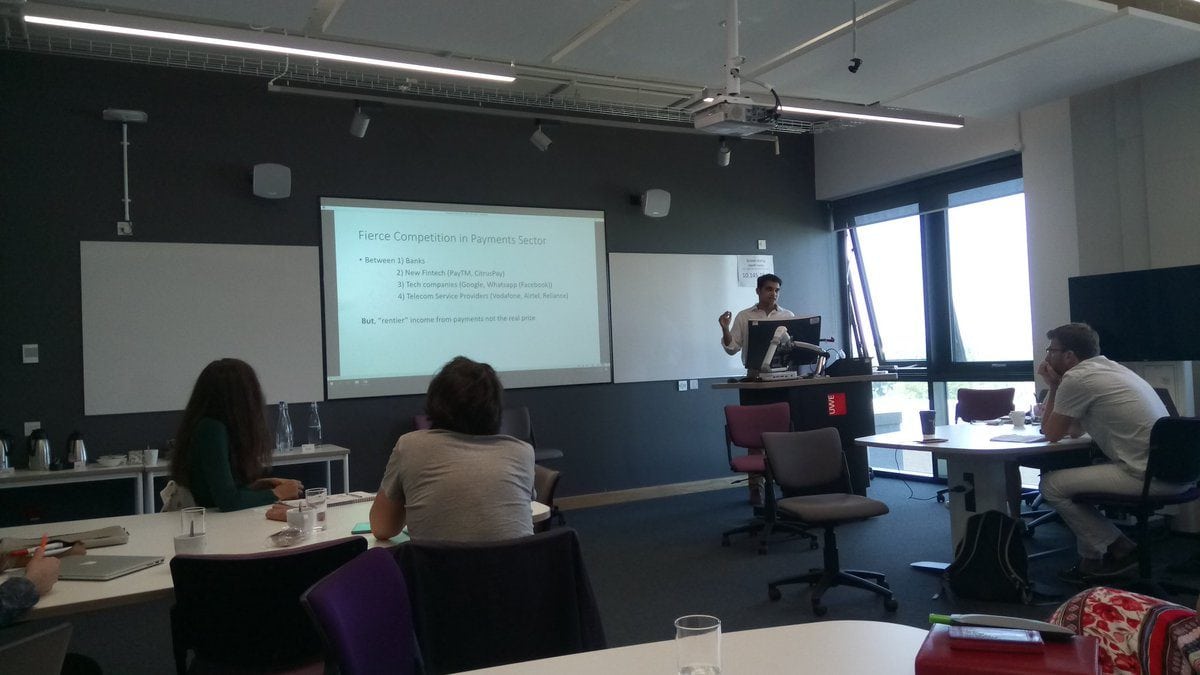 By Danielle Guizzo and Bruno Tinel

The 1st Workshop in Contemporary Political Economy recently took place at the Bristol Business School on June 28th, 2018. It was the first event of a recently established partnership between the UWE Economics subject group (AEF) and the Paris 1 Department of Economics (Pantheon Sorbonne University) as a response to the increasing importance of pluralism in economics teaching and research in the post-crisis scenario. A large proportion of attendants were young scholars (early-career researchers or PhD students), who represent a promising generation for promoting the expansion and excellence of research in political economy as the future of the international PE community. 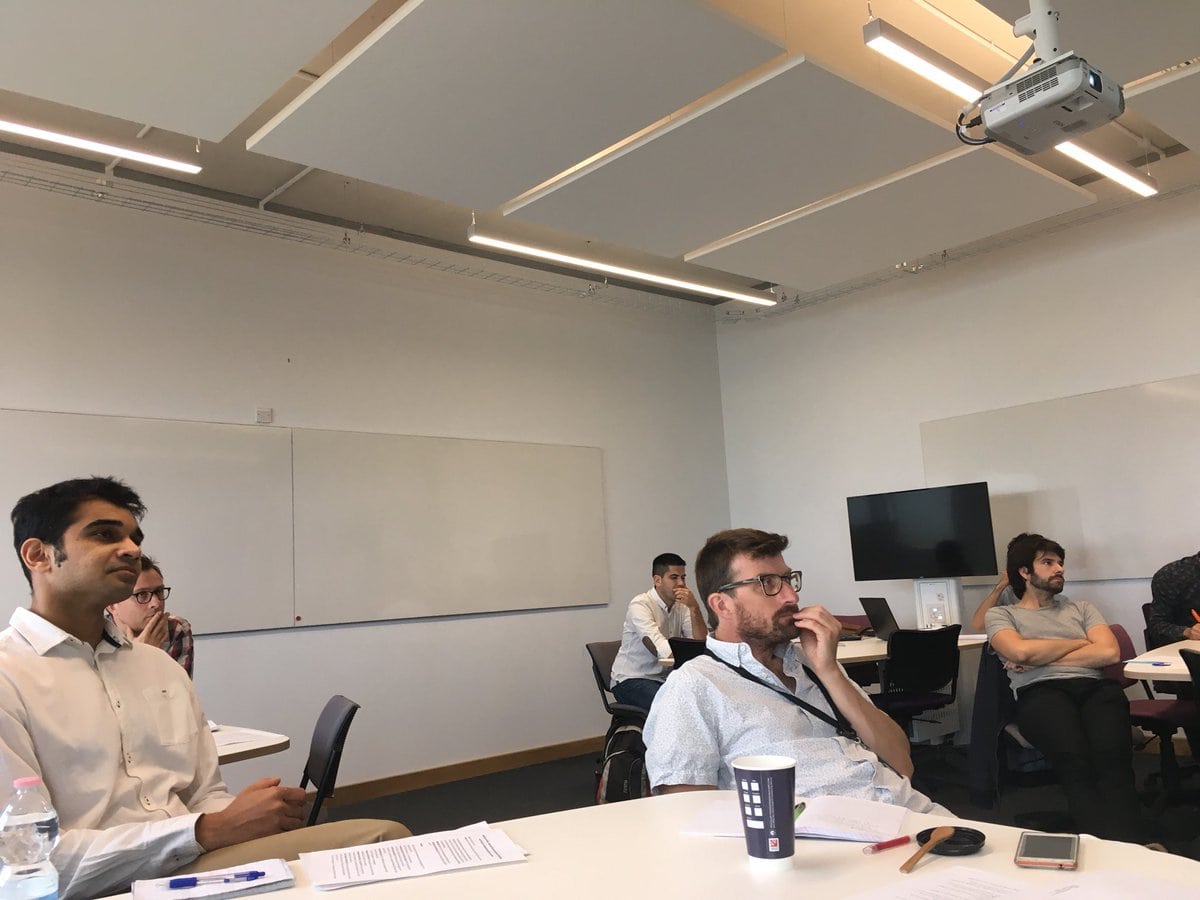 We are very pleased to inform the community that the workshop was a great success in terms of the quality of the presentations, the number of participants, and the pluralism of subjects. The presentations and subsequent discussions explored the recent frontiers in contemporary political economy, aiming at expanding three main areas: critical macroeconomics; financialisation; and ideology, power and the state. 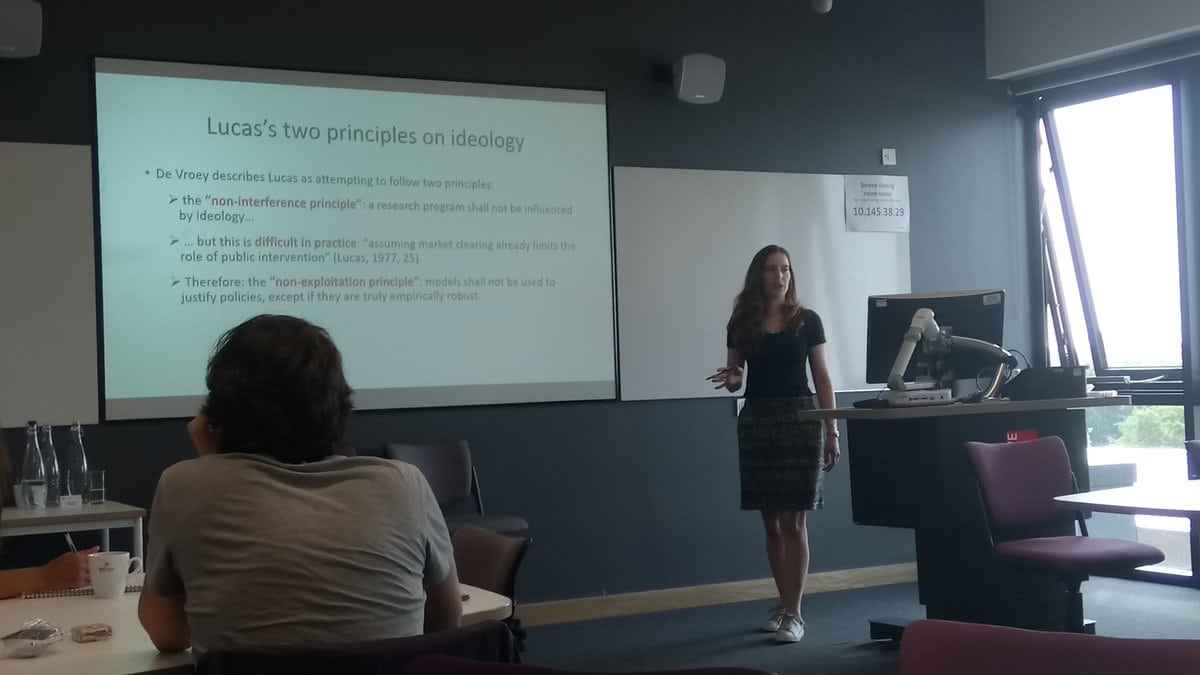 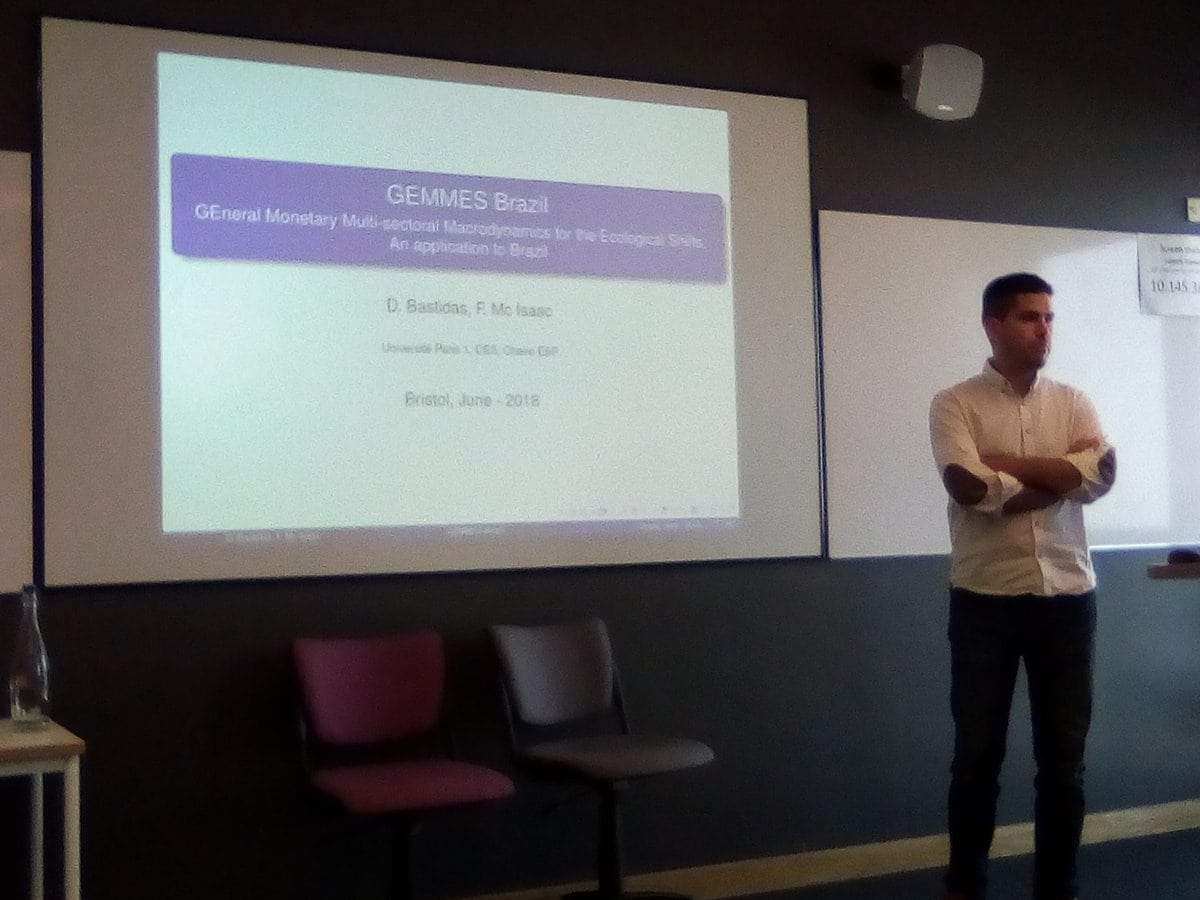 The final session constituted of a roundtable about the future of pluralistic research in economics and the possibility of engagement with the mainstream of the discipline. Participants expressed the importance of institutional support and an active scholarly community to move beyond standardized metrics and diamond lists in research assessment exercises if we seek to achieve an open, equal dialogue in Economics that allows inclusivity.

Thanks to the great enthusiasm of the workshop’s participants, we will continue to organize a yearly workshop with the purpose of further promoting and disseminating teaching and research in political economy and pluralistic economics, expanding the partnership between UWE and Paris 1-Pantheon Sorbonne, and improving communication and academic exchange among scholars. Therefore, the Department of Economics at Paris 1-Pantheon Sorbonne will organize the second edition of the workshop in contemporary political economy.

We would like to thank the Bristol Centre for Economics & Finance (BCEF), as well as the Accounting, Economics and Finance (AEF) for the grants and support they provided, allowing for the organization of this workshop. We also express our gratitude to the presenters, who delivered excellent talks and provided a space for the exchange of ideas that significantly contributes to future partnerships and prospective research projects. 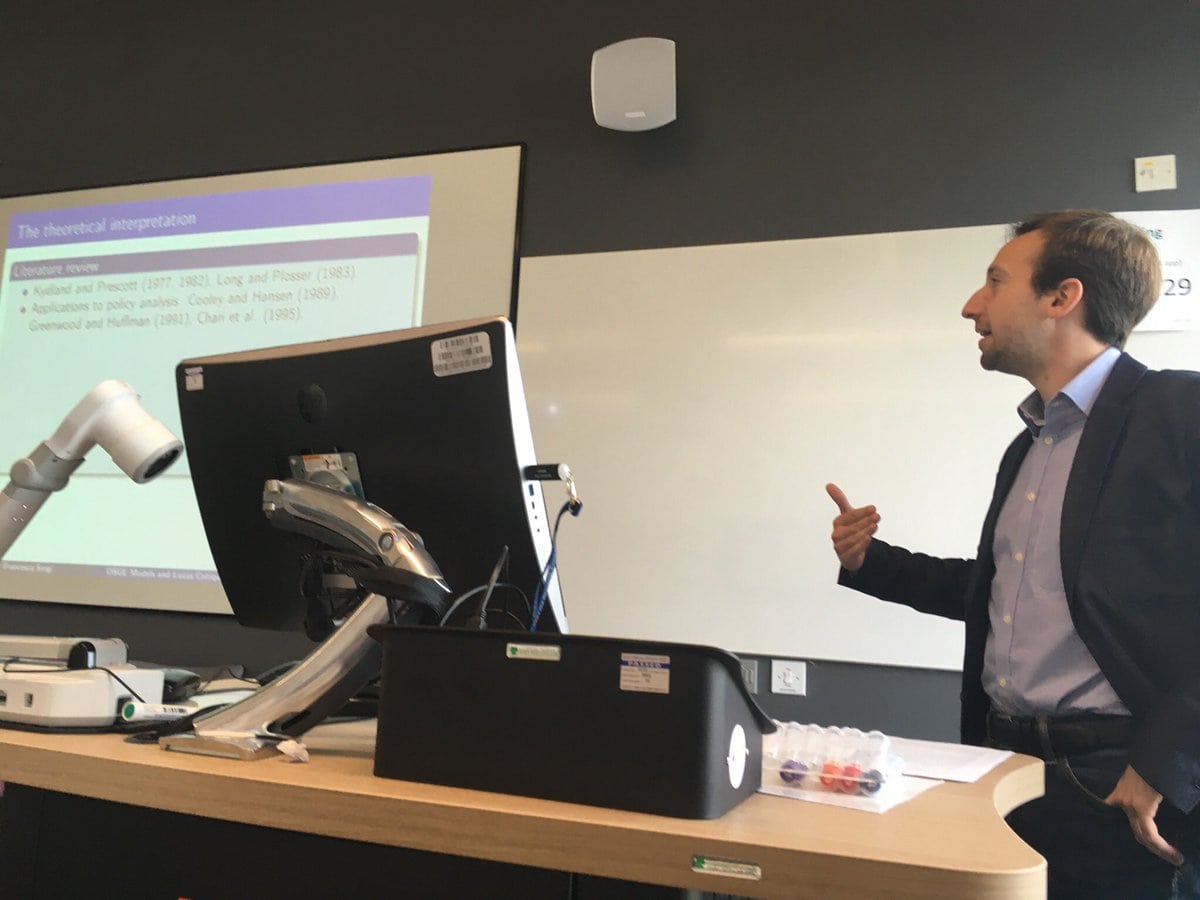