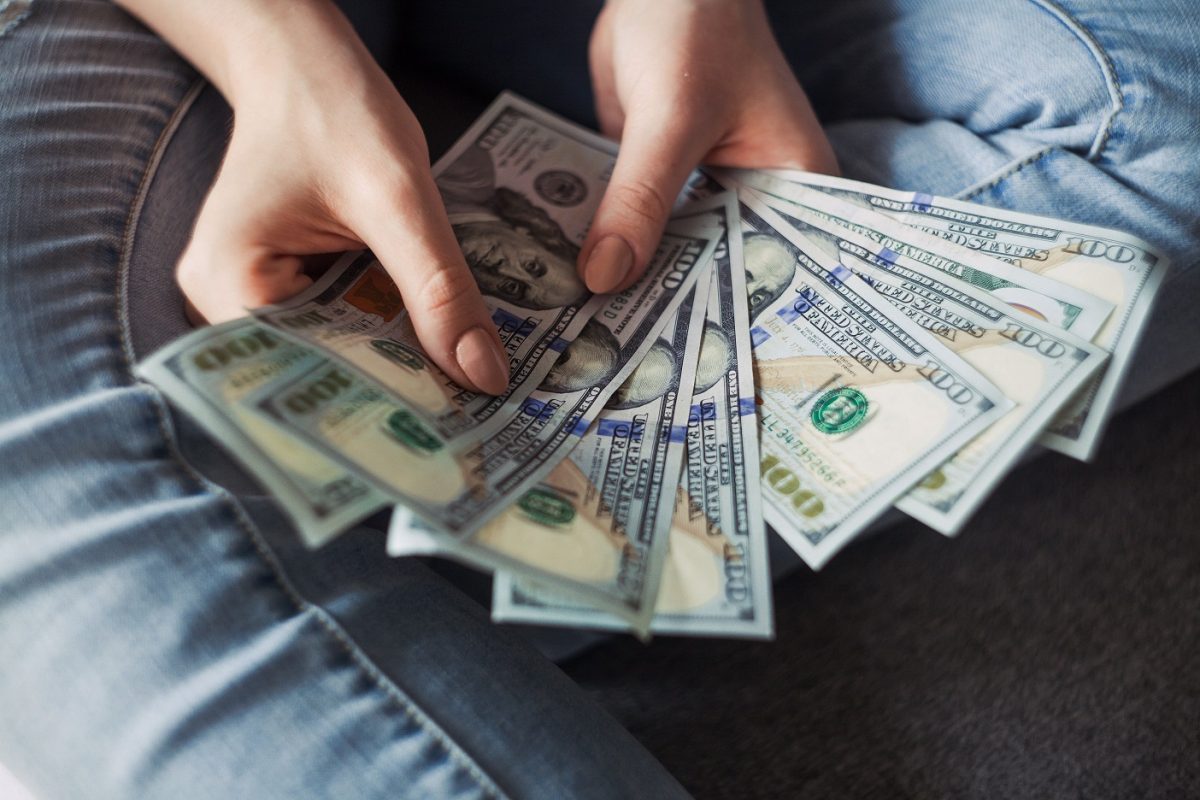 Timothy Hinks paper has just been accepted for publication

The paper is paper is published in World Development Perspectives and available online at here.