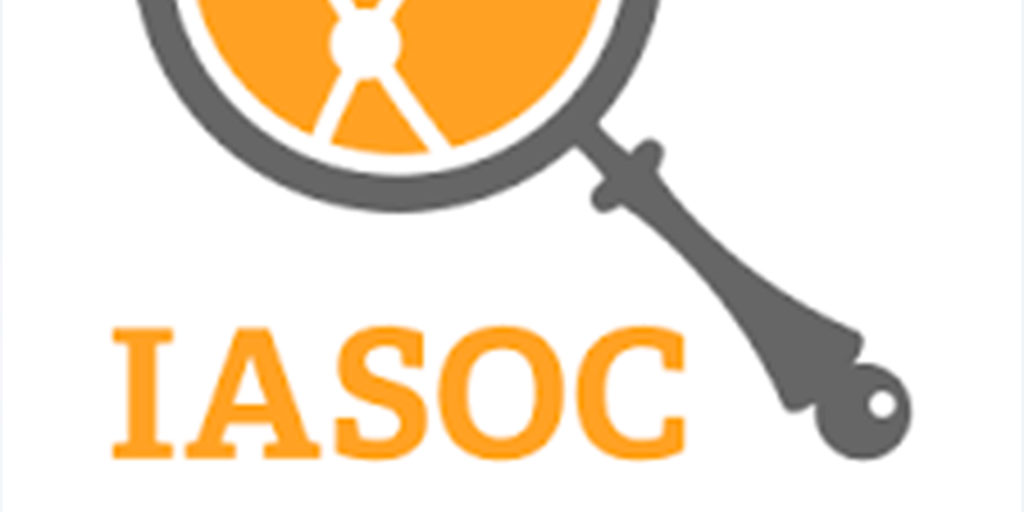 Dr Michael Woodiwiss, Senior History Lecturer at UWE Bristol, has been recognised as a distinguished scholar in organised crime research by the International Association for the Study of Organized Crime for his contributions over the course of his career. He will receive his award at a ceremony on Thursday, November 14 at the American Society of Criminology at their annual meeting in San Francisco where he will be awarded a plaque in his honour.

Michael has been working at UWE Bristol since 1996 and is now a Senior Lecturer. His contributions include four acclaimed monographs, notably and most recently Double Crossed: The Failure of Organized Crime Control (Pluto and University of Chicago Press, 2017) and many more articles and chapters in books. Recent past winners of the award that demonstrates international esteem include Professor Michael Levi, University of Cardiff, Professor Jay Albanese, University of Virginia Commonwealth, and Professor James Jacobs, New York University, School of Law.

Michael is currently working on an interdisciplinary project with Mary Young (Law) about the construction of the international anti-money laundering regime.