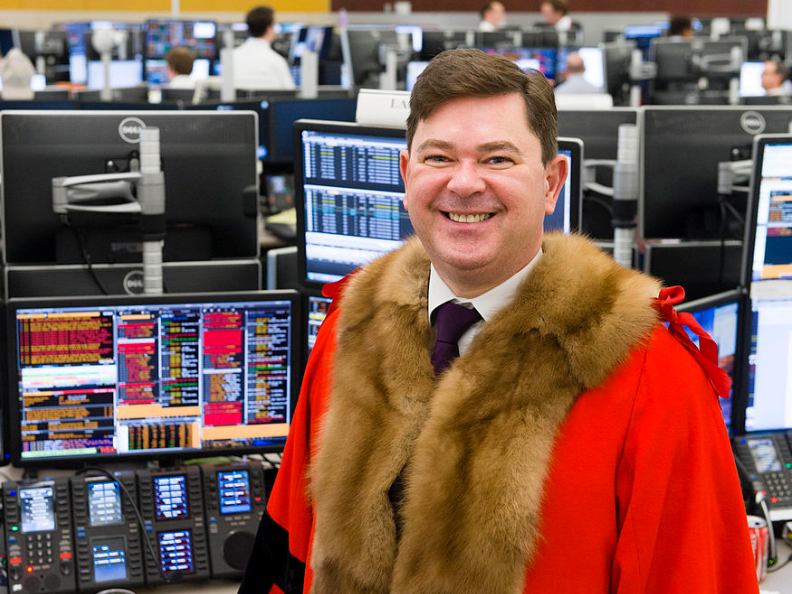 On 26th June 2017, Law alumnus Tim Hailes was elected one of the two Sheriffs of the City and Corporation of London.

The role of the Sheriffs of the City of London is to support the Lord Mayor by advising him on matters that are important to the City or helping to host dinners for visiting dignitaries and travel with him in his business visits. They also look after the Judges at the Old Bailey and make sure that the court’s business runs smoothly.

They are elected each year on Midsummer’s day by the City livery companies. One must be an Alderman – the senior representative of one of the City’s Wards, and another elected position – and both Sheriffs need to be members of a livery company. Tim was elected Alderman for the Ward of Bassishaw in the City of London in May 2013.

Joining Sheriff-Elect Hailes to serve as a Sheriff for 2017-2018 is Neil Redcliffe. They will both serve for one year and will be admitted into office on 28 September.

Mr Redcliffe is an entrepreneurial businessman, who co-founded Currencies Direct, the international foreign exchange group, 20 years ago. He qualified as a Chartered Accountant with Price Waterhouse and spent much of his early career in building and property development.

Congratulations to Tim on this achievement!