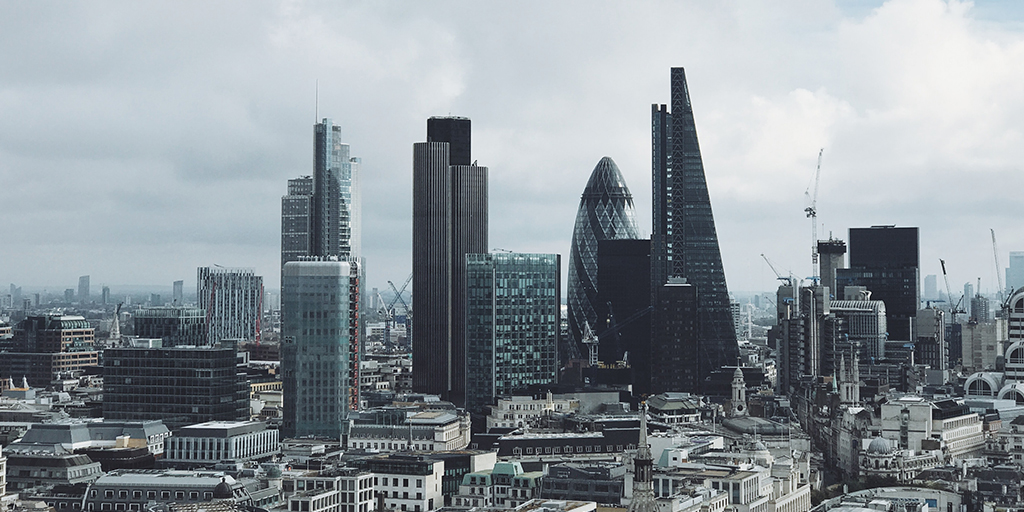 In its 2018 Mutual Evaluation Report (MER) of the United Kingdom’s (UK) level of compliance with its Recommendations, the Financial Action Task Force (FATF) concluded that the UK’s anti-money laundering and counter-terrorism financing regimes were “effective”. In order to implement the FATF Recommendations and achieve this unprecedented endorsement, the UK has adopted an aggressive and, at times, holistic strategy towards tackling financial crime. For example, the UK Government has published two National Risk Assessments (NRA), one in 2015 and the second in 2017. These were followed by the publication of the Economic Crime Plan, which outlined seven strategic priorities and 52 action points. Collectively, these measures have gone some way to address the shortfalls identified in the FATF 2007-2008 MER and they have contributed towards the highest rating ever provided by the FATF.

In particular, the MER praised the aggressive stance towards investigating and prosecuting money laundering cases, the adoption of Unexplained Wealth Orders, how the UK disrupts terrorism financing, preventing the misuse of companies and trusts and how it works with its international partners. John Glen, Economic Secretary to the Treasury and City Minister said, “I am incredibly proud that today’s report confirms that the UK has one of the strongest regimes in the world for deterring these criminals”. Ben Wallace, Minister for Security and Economic Crime said, “I’m delighted with today’s report which shows our efforts are being recognised, and sends a strong message to criminals that we will come for them, their assets and their money”. However, the Royal United Services Institute (RUSI) stated that “in PR terms at least, the government’s efforts [to tackle financial crime] seem to have paid off, with the UK receiving the highest aggregate scorings under the revised FATF evaluation methodology to date”.  RUSI added that “the UK has achieved top-of-the-class marks from the FATF – government officials will be both surprised and relieved.  However, the fact that the UK remains central to global money laundering schemes brings into question the relevance of this evaluation”.

These sixth leaked published by the ICIJ since 2012/2013 (Offshore leaks; Luxembourg, Swiss, Panama Papers and the Paradise Papers), alleges that HSBC, JP Morgan, Barclays, Deutsche Bank and Standard Chartered were involved in a variety of related transactions. The FinCEN leaked reports suggest several of the world’s largest banks allowed criminals to move approximately $2tn via illegal financial transactions. The report also suggests that the UK is a ‘higher risk jurisdiction’ and compared to Cyprus. This is due to the number of UK registered companies (over 3,000 according to the BBC) that appears in the suspicious activity reports submitted to FinCEN. If the leaked reports are accurate, they represent a significant blow to the UK’s efforts to tackle financial crime, especially since the ‘glowing’ end of term report from the FATF. The leaked report tells us that despite the rhetoric from the UK government that very little has changed in how the global financial operates.

In the short-term, ‘profound apologies’ will follow, there will be condemnation, the accused financial institutions will receive the customary bad media coverage and share prices will be affected. Financial regulatory agencies will insist that the financial sector improves its levels of compliance, and fines could follow. Prosecutions? Unlikely if previous efforts are anything to go by. In the long term, nothing will change, it never changes.