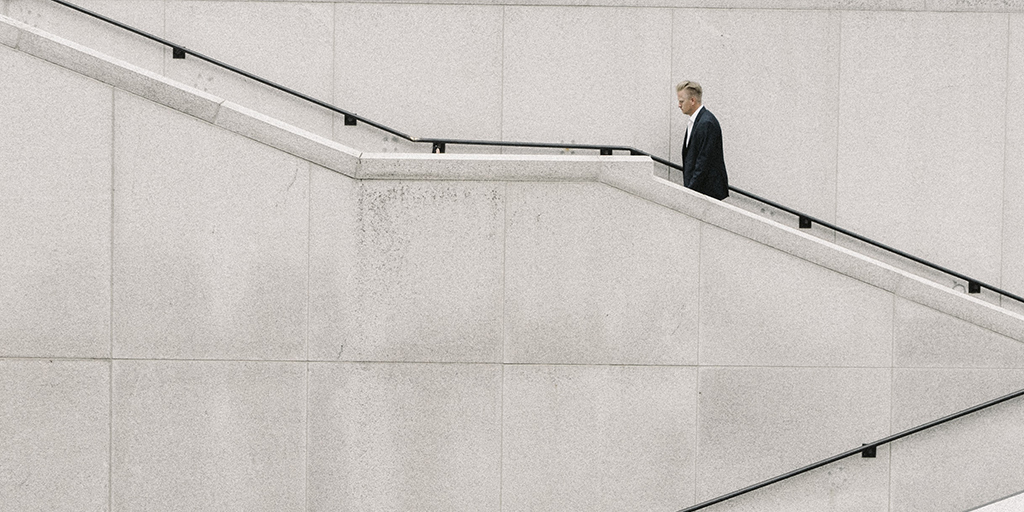 Financial crime is synonymous with the seminal work of Professor Edwin Sutherland who famously and somewhat controversially used the term ‘white collar crime’ in his 1939 presidential lecture to the American Sociological Society.[1] He defined white collar crime as “a crime committed by a person of respectability and high social status in the course of his occupation”.[2] Sutherland concluded that financial crime was committed by “merchant princes and captains of finance and industry” whilst working for a wide range of corporations including those involved in “railways, insurance, munitions, banking, public utilities, stock exchanges, the oil industry [and] real estate”.[3] White collar crime has also been referred to as ‘financial crime’, ‘economic crime’ and ‘illicit finance’.[4] The early interpretation offered by Sutherland has attracted a great deal of debate amongst criminologists and commentators. Some have expressed their support for the definition such as Benson and Simpson,[5] whilst a majority of others have disputed the accuracy of Sutherland’s definition including as Bookman,[6] Podgor,[7] and Freidrichs.[8] Brody and Kiehl concluded that “many scholars continue to redefine and develop a more useful and working definition of the term”.[9]

Whilst commentaries on Sutherland’s definitions have concentrated on crimes committed by individuals who are an employee, representative or agent of a corporation, very few have considered financial crime committed by corporations. Corporations are juridical persons that through the legal process of incorporation are endowed with a legal identity which distinguishes them from its creators. The common law provides that corporations are qualified to breach certain offences under the criminal law largely because of this legal procedure.[10] A number of common law rules have evolved in order to limit disproportionate abuse of power by corporations, including breaches of criminal law.[11] Corporate financial crime has been referred to as a “complex subject on many levels and efforts at strict definitional exactitude rapidly become self-defeating”.[12] The international profile of corporate financial crime has substantially increased during the last past three decades. This is due, in part, to instances of corporate financial crime in the US including ZZZZ Best Cleaners, the Savings and Loans Crisis, the collapse of several large corporations including Enron and WorldCom, the Bernard Madoff Ponzi fraud scheme and the ‘Great Wall Street Rip-Off’. Similarly, the UK has experienced wide scale corporate financial crime including Barlow Clowes International, the Bank of Credit and Commerce International, Barings Bank, market manipulation by financial institutions and money laundering. It is within this context that this blog comments on the approach towards corporate financial crime in the US and UK and suggests a number of reforms.

The United States of America

The evolution of the doctrine of corporate criminal liability by the US judiciary resulted in the Department of Justice (DoJ) initially prosecuting the employees of corporations and they then moved towards targeting prosecuting corporations. However, this approach culminated in a change of policy following the acquittal of Arthur Andersen, which resulted in the DoJ prioritising Deferred Prosecution Agreements (DPAs) as opposed to corporate prosecutions. The appropriateness of DPAs has been questioned in light of the actions of HSBC in December 2012. A DPA is placed on a corporation when it is under investigation for breaching the law for a set period of time, acting as a contractual agreement between that corporation and financial regulatory or government agency. The offending corporation is required to pay a fine, cooperate with the investigating agencies, illustrate good conduct and improve its internal corporate governance procedures.[13]When the offending corporation can demonstrate they have complied with the terms of the DPA, the charges they are under investigation for will be dropped. Whilst DPAs have been used as alternative method to indicting corporations and generated substantial financial penalties,[14] the case of HSBC is a prominent example of why it is an enforcement tool that ultimately lacks impact.

HSBC entered into its first DPA in 2012 for anti-money laundering and sanctions violations, lasting five years. The financial institution also agreed to pay $1.92 billion in financial penalties and improve its compliance procedures.[15] In 2017, the DPA against HSBC expired and all charges were deferred.[16] A main aim of DPAs is to deter corporations from committing further corporate criminal offences but, like many others, HSBC has been a repeat offender. In total HSBC has entered into three DPAs with the DOJ since 2012, the most recent in 2019 for assisting US clients to evade tax.[17] This suggests that for tackling corporate economic crime the use of DPAs as an enforcement tool is inadequate and fails to prevent future wrongdoing by offending corporations. Moreover, for corporations it appears to be no more than a tick box exercise in the normal course of business.

The enforcement of corporate economic crime in the UK has been limited by the seminal, if rather restrictive decision of the House of Lords in Tesco v Nattrass.[18] Subsequent attempts to tackle corporate economic crime have focused on the introduction of failure to prevent offences under the Bribery Act 2010 and the Criminal Finances Act 2017  In January 2017, the Ministry of Justice published its Call for Evidence on Corporate Economic Crime, in which is sort views on

After receiving evidence from interested parties and key stakeholder, the Government published its response in November 2020. The government concluded:

“After careful consideration and a further evidence gathering exercise, the government has concluded that the evidence submitted was inconclusive. Further work is required before considering any change to the law and the Government has commissioned an expert review by the Law Commission”.[20]

This response by the government has been described by Susan Hawley, director of campaign group Spotlight on Corruption, as ‘a real danger that…kicks reform into the long grass, and will result in corporate impunity for large banks and companies for several more years.’[21] Further, it demonstrates that the fight to hold corporations to account lacks the political will to make a significant difference and that maybe a more appropriate course of action to take would be holding those who run corporations accountable.

Within the UK, mechanisms are already in place to hold senior individuals within corporations accountable for financial crimes committed to benefit a corporation. In 2016 the Senior Managers Certificate Regime (SMCR) was introduced to the banking sector to deter misconduct and improve culture, governance and accountability. Its overall aim is to ensure those in senior positions have more responsibility and accountability for their conduct, actions and competence. For non-compliance with the SMCR, the FCA will take enforcement actions against senior managers which are effective and proportionate.[22] However, whilst the FCA has issued financial penalties on individuals since the SMCRs introduction, the overall effectiveness and deterrent of the regime has been questioned.

A recent Freedom of Information request from financial regulation consultancy Bovill has revealed that since its inception there have been only 34 investigations with one successful enforcement action.[23] In 2018 the FCA together with the PRA each imposed Staley with a £458,000 financial penalty, which was combined to a total of £642,430 after a 30% discount for early settlement. This followed Staley’s two attempts in 2016 to uncover the identity of an anonymous whistleblower who had raised concerns regarding his hiring strategy.[24] The regulators found Staley had not declared his conflict of interest in the allegations, nor had he sufficiently let compliance take control of the matter.[25] By attempting to unmask a whistleblower Staley was found to have breached Individual Conduct Rule 2 (to act with due skill, care and diligence); however, he was not found to be in breach of Individual Conduct Rule 1 (to act with integrity) and had not lacked the fitness and propriety to continue in his role as CEO.[26] It is praiseworthy that a financial penalty was imposed upon Jes Staley for his actions, but it must be acknowledged that the outcome in this instance seems insufficient considering the seriousness of Staley’s actions and his position held. Further, with only one successful prosecution in four and half years, whilst a step in the right direction to tackle corporate economic crime, a more proactive stance needs to be taken by the FCA to show the SMCR can serve its purpose; an approach that can be adopted from the CMA.

[4] For the purpose of this blog we will use the term financial crime.

[8] D. Freidrichs ‘Wall Street: Crime Never Sleeps’ in S. Will, S. Handelman and D. Brotherton (eds), How they got away with it – white collar criminals and the financial meltdown (Columbia University Press: New York 2013) 9.

[13] N Ryder, ‘Too scared to prosecute and too scared to jail? A critical and comparative analysis of enforcement of financial crime legislation against corporations in the USA and the UK’ (2018) The Journal of Criminal Law 1, 6.

[23] Bovill, ‘Only 34 investigations and one enforcement action after four and a half years of SMCR’ (Bovill: 27 October 2020) <https://www.bovill.com/only-34-investigations-and-one-enforcement-action-after-four-and-a-half-years-of-smcr/> accessed 16 November 2020.