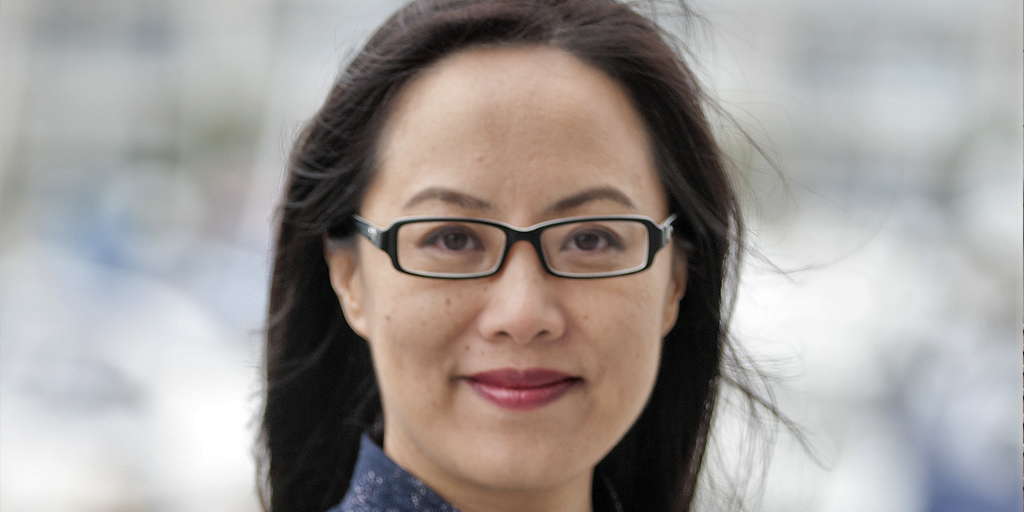 On 28 January 2020 the Faculty of Business and Law welcomed Professor Jingjing Xu as their Pro Vice-Chancellor and Executive Dean for the faculty.

Following her appointment Professor Xu said: “I am absolutely delighted to have the opportunity to work at UWE Bristol as Pro Vice-Chancellor and Executive Dean of the Faculty of Business and Law. I am impressed by the achievements made by the University in the last decade and I firmly believe that its recently published Strategy 2030 will take this University to a more exciting era. This is an exciting time for the University and for me and I am very much looking forward to joining colleagues at UWE Bristol to contribute to the further developments of the University.”

Jingjing joins us from the University of Plymouth where she was the Head of Plymouth Business School.

She joined the University of Plymouth in early 2007 as her first academic job after working as a government official in China for several years and then pursuing further studies in Sweden and the UK.

Within five years of joining the University of Plymouth she was promoted to Senior Lecturer, Reader and Professor, and became Deputy Director of a research centre. She then took on the role of Associate Dean for Research at the Faculty of Business in 2014.

In 2015, she established the Institute for Social, Policy and Enterprise Research (iSPER), a University-wide research institute to promote and facilitate inter-disciplinary research. In July 2017, when three previously existing schools in the Faculty of Business were merged to form one of the biggest entities in the institution – the new Plymouth Business School – she was appointed as Interim Head of School to oversee the setting up and development of the new school.

Some five months later, following an extensive external and internal recruitment campaign, she was appointed as Head of School. Since then, the School has made some significant improvements, such as improved ranking positions for nearly all of the subject areas in the School in the Complete University Guide, and subject areas being in the 1st position nationally for overall student satisfaction in the latest NSS.

Academically, Professor Xu is an internationally renowned expert on law and economics in the marine and maritime domain. She has over 100 publications and has won and led numerous national and international research grants. She sits on a number of national and international panels and committees and she is an elected Fellow of the Royal Institute of Navigation. Her publications inform the curriculum in her field and she is also an Adjunct or Visiting Professor at renowned universities in China, Sweden and Australia.

We are excited for the future of the Faculty of Business and Law with Jingjing Xu’s input and direction.