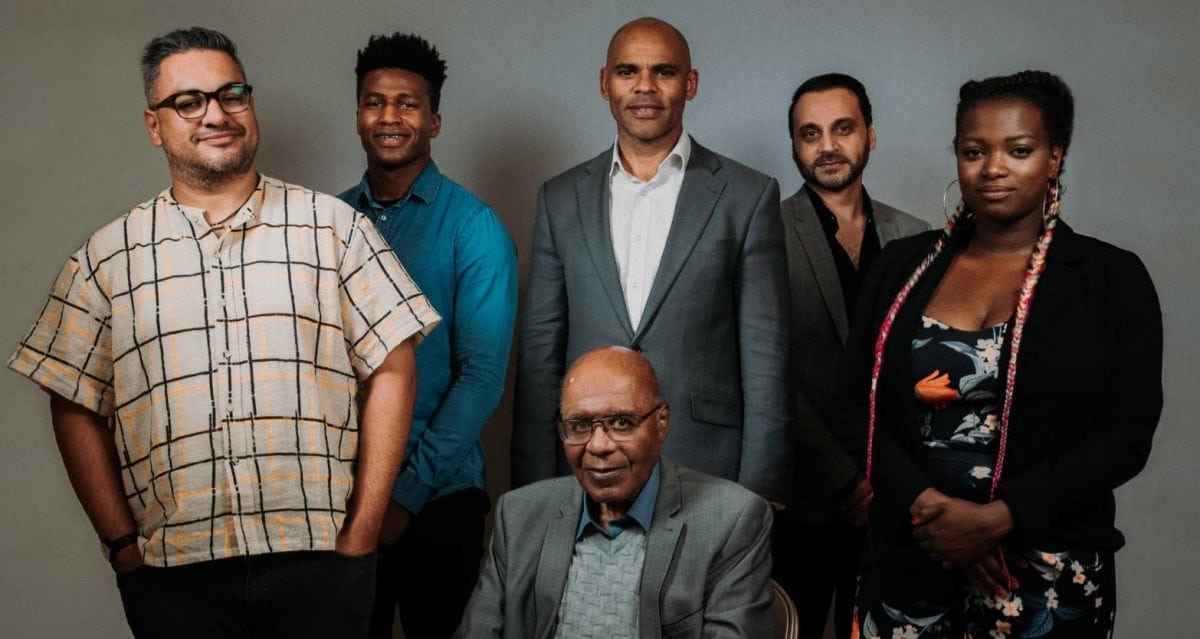 Earlier this week Bristol 24/7 announced the inaugural BME Powerlist which showcases the city’s 100 most inspiring, successful and influential black and minority ethnic people.

Published on October 1 to mark the start of Black History Month, the project aims to celebrate excellence across a broad spectrum of fields – from activism to arts, politics to business – and provide role models for the next generation.

The Bristol BME Powerlist has been 18 months in the making and is a joint partnership between the University of Bristol, Bristol Students’ Union and Bristol24/7 to showcase and celebrate diversity across the city; with a panel of ten judges whittling down 500 nominations to 100.

Amongst the several alumni and students from UWE Bristol that have been nominated, two members of staff from the Bristol Business School have also been highlighted in the list.

Dr Zainab Khan and Mohamud Mubarak have been selected alongside other UWE staff and students to be on the list.

Dr Zainab Khan is a BME staff forum coordinator at UWE and faculty representative on the Race Equality Task Force. Zainab has been at the forefront of the newly-launched Equity talent management programme. She is also the curator of The Link, Bristol’s largest BME professional networking event, which takes place at the university during Black History Month.

As a Somali refugee, Mohamud Mubarak uses his background in creative ways as a lecturer at UWE. He has helped and inspired countless BME students to achieve their potential and works tirelessly in his own community to promote higher education. Mohamud commented:

“To be featured on the inaugural #BristolBMEPowerlist is a huge honour among such notables. It’s amazing how far Bristol has come”

Everyone named on the list, panel judges and members of the city are invited to an event on Saturday, October 27 to engage in conversations with students and increase BME engagement in local communities.