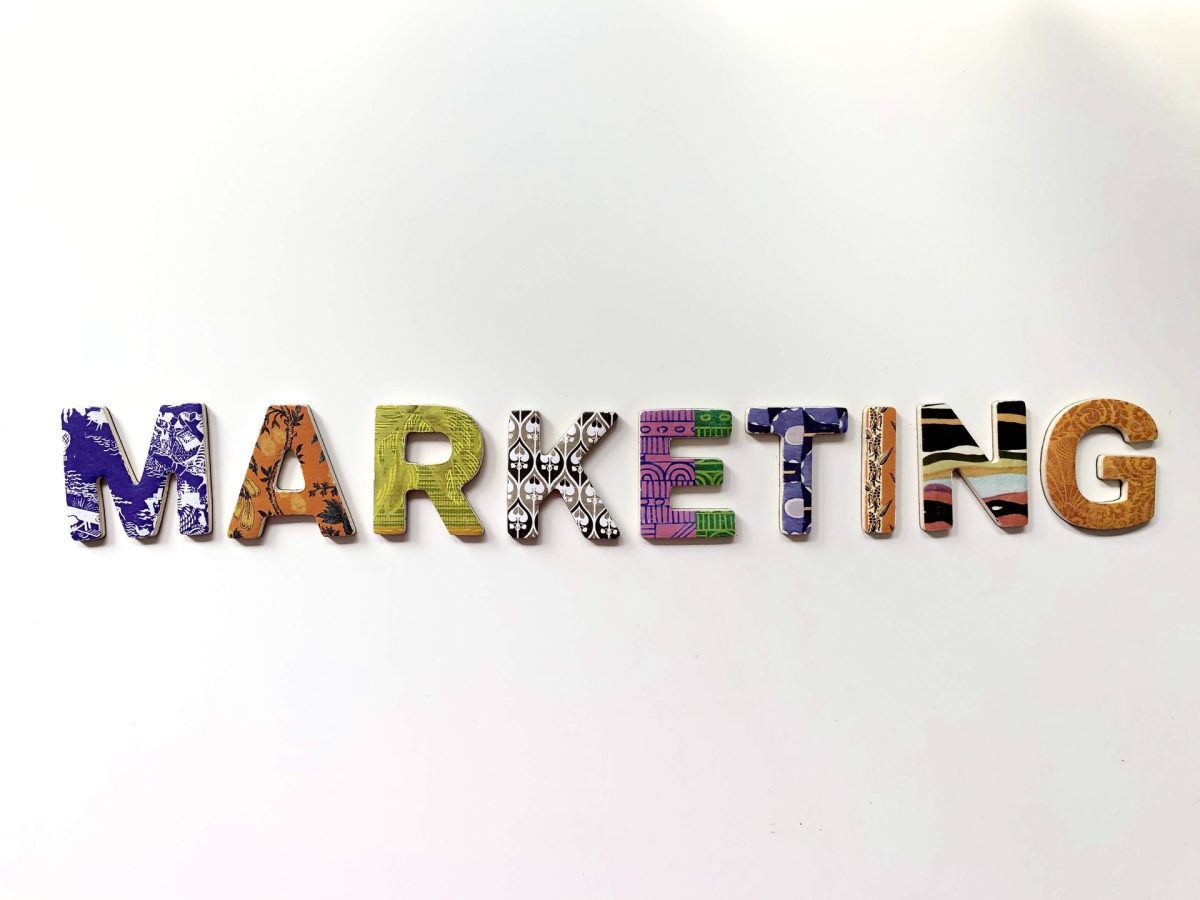 In 2012, I was the Sales & Marketing Director at the ecological attraction and charity the Eden Project. I wrote an email to my colleagues on the Leadership Team proposing we do some market research. My boss, co-founder Sir Tim Smit, emailed me a reply in which he said “Marketing is the Devil’s art”; I wrote back “I thought that was rock ‘n’ roll” but it got me thinking. I left Eden the following year, but working there had made me interested in sustainable and ethical marketing and I wanted to keep exploring this area. Is marketing really the work of the Devil?

I gained my Masters in Marketing at UWE in the early Nineties and, to me, the discipline was fundamentally about meeting customers’ needs. After leaving UWE, I worked in bookselling for Bertelsmann before moving on to LEGO, where I held lots of different roles. Nothing in my experience suggested marketing was ruining the planet, but over time, I became aware that not everyone shared that view. I wondered how the principles of marketing could improve the world and set out to find some answers, interviewing people smarter than I am to unpick this issue.

I started with Tim, the first interviewee on my blog at thedevilsart.com and the man who unwittingly launched me on my journey. I asked him why he thought marketing was the Devil’s art and he told me it was because “it’s about temptation without necessarily concerning itself with the substance.” I wanted to explore this idea of temptation further, and although I’m not particularly religious, I managed to speak with the former Archbishop of Canterbury, Lord Williams of Oystermouth, who felt that an issue with marketing was that, beyond pure temptation, it often created a feeling of anxiety, “a spiral of competitive, anxious self-doubting and rivalrous mentality”.

Conversations often turned to marketing’s role in driving consumption. Tim said that another reason he felt marketing was the Devil’s art was because “I think it has been used to create market forces that are currently out of control, which means we have a global economy that is dependent on consumption, that we know we can’t sustain.” When I interviewed Richard Hall, author of Brilliant Marketing, he argued that marketing is less effective at doing that than marketers like to admit!

Nevertheless, a key theme throughout the conversations was one of growth, and the role of marketing in driving it, on a planet of finite resources. Rowan Williams said “we just have to keep asking the question ‘Growth for what?’ or ‘Growth in what?’”. For John Grant, Anita Roddick’s former agency head and the acknowledged expert in sustainable marketing, the answer is rather like managing a forest where “as new things grow, other things have to be chopped down and that’s government and society’s job”. For Chris Hines MBE, co-founder of Surfers Against Sewage, growth isn’t bad per se, the problem is “consumption-based growth” and pointed to the Circular Economy as a possible solution, often using different business models, such as renting goods instead of selling them.

The answer to Rowan Williams’ question ‘Growth for what?’ might be business purpose. John Grant told me that if your work has “been in the service of something, you will end up feeling that you’ve left something worth doing behind, as opposed to just a series of humorous lucky escapes and get rich quick schemes”. The social entrepreneur, Liam Black, co-founder of Fifteen with Jamie Oliver, cautioned that “purpose might get you into the conversation, but what will keep you there is the quality of the product.”

For several of my interviewees, however, one issue is that, in the words of Smit, “often people casually start to use the word ‘consumer’ as opposed to ‘people’”. TED speaker Jon Alexander, founder of the New Citizenship Project, told me that seeing others as people first can be transformative: “Rather than just ‘What can people buy from us?’ you ask ‘How can people be part of it?’”. Jon feels digital marketing is part of the solution as it promotes interaction: “In a society dominated by the internet, you have that kind of network diagram, many producers, many consumers, many different interactions, and fundamentally you have a many-to-many society.”

So is marketing really the Devil’s art? Whilst a champion of the discipline, Hall said that “it isn’t necessarily and always a force for good, of course not, because it can be used as Goebbels used it for his own purposes to great effect”. Rather, it’s a neutral thing – Liam Black told me “Take this glass. I could drink water out of it, I could give a glass of water to the homeless guy outside, or I could smash you in the face with it. It’s not the glass, it’s what use that’s put to. I feel the same way about marketing.”

What gives marketing its power is the ability to tell stories. Chris Hines said “So is marketing the Devil’s art? No it’s not! It’s an art. If the Devil uses it, then stuff the Devil – we can do better. And if you’ve got a good story and you’re using the art of marketing, you’ll win.” Last word on the subject must go to Tim Smit again, who told me “I think that marketing is the only thing that can save the human race right now, by giving us a different vision of ourselves to live up to.”

I’ve already learned a lot from running my blog, and it’s made me think about what I do and its impact on the world. This post is just an amuse bouche, but I get into a lot more depth with my interviewees at thedevilsart.com and there are more interviews coming in 2022.