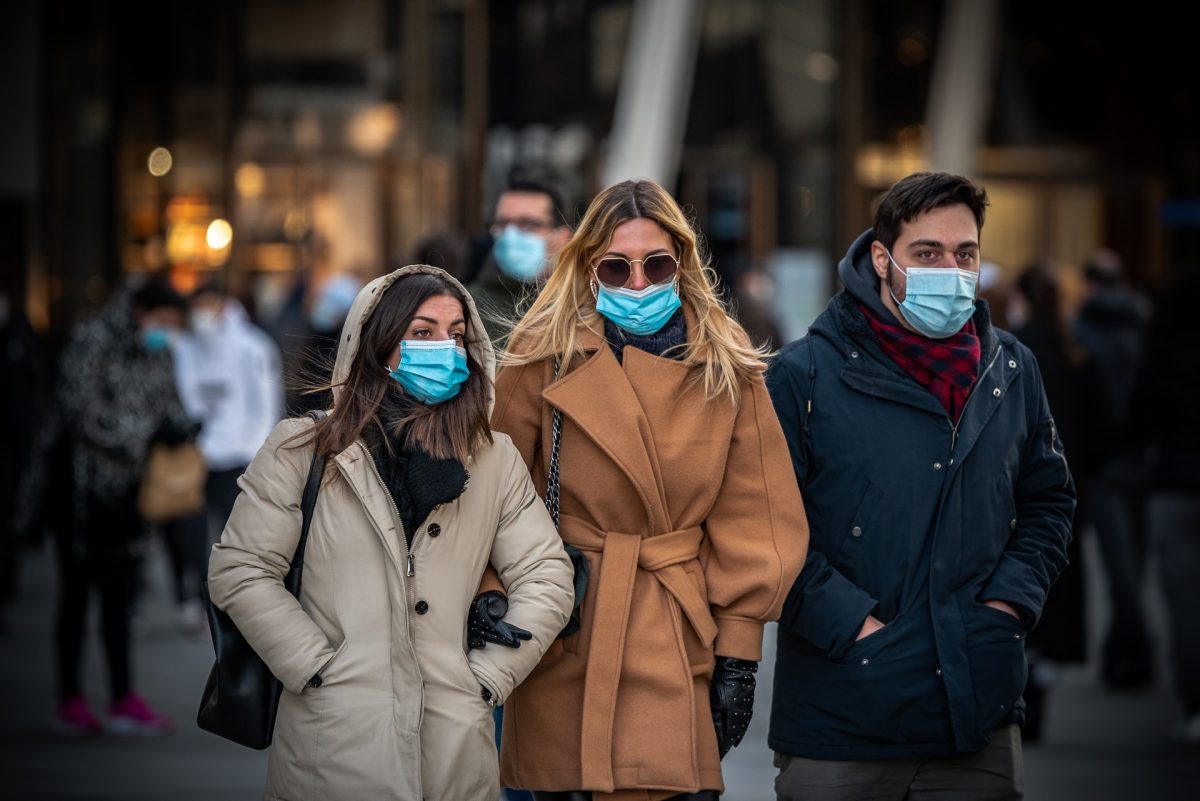 Alan Tapp, Professor of Marketing at Bristol Business School, UWE Bristol, is currently advising local government on how behavioural science and social marketing theory can be applied in response to the COVID-19 pandemic.

In February 2021, Professor Tapp was briefed by South Gloucestershire Council Public Health & Wellbeing Division, and Public Health Dorset which serves Dorset and Bournemouth, Christchurch, and Poole, to use his expertise in behaviour change to inform local government activities aimed at encouraging compliance with COVID-19 regulations. The project focused in particular on social distancing between 16-29-year olds, an age group deemed less likely to adhere to government advice on social distancing.

Professor Tapp directed a qualitative research study to better understand the attitudes and behaviours of young people at the height of the second wave of the pandemic in the UK. Alan commissioned YouGov, a well-known polling company, for this work. YouGov undertook online mini-groups with 3 or 4 respondents and an online forum that allowed a larger group of 20+ respondents to write down their experiences of the pandemic and their lives, and then move to their views about how they and ‘other people’ behave.

The findings from this study, which highlighted how young people felt demonised and targeted by the media, informed Professor Tapp’s brief to Public Health Dorset’s advertising agency to create a communication campaign specifically targeted to this age group.

One element of the communications campaign developed by the agency was a set of 45-second videos for YouTube, Facebook, and other social media platforms. A key consideration was that the campaign needed to be informative, authoritative, and credible, but also simultaneously engaging and interesting so as to encourage liking and sharing.

Following on from this project, Professor Tapp is now engaged with a second project regarding the willingness of the public to self-administer regular lateral flow tests. This project is aimed at all UK adults, as authorities are trying to increase the take-up of testing and asking people to self-isolate if they have a positive result. This is being met with some reticence from the public because, while the down side to testing and self-isolating is obvious (potential loss of income and freedom just as legal restrictions are reducing), the benefits are much less clear. Whilst there is always the appeal to people to test for the good of others rather than just themselves, in self-contained societies such as the UK this is arguably less likely to be successful than a campaign based on self-interest.

Professor Tapp is directing a second stage of research to fully understand the extent of resistance to self-testing. Once this has been discovered, another creative campaign to encourage the public to engage with testing will be created as we transition into the cold and flu season of Autumn and Winter.

As this project progresses, Professor Tapp is really keen to share findings with other regional authorities as he really believes there is a strong need for greater data sharing and transparency so that we can all benefit from research such as this.