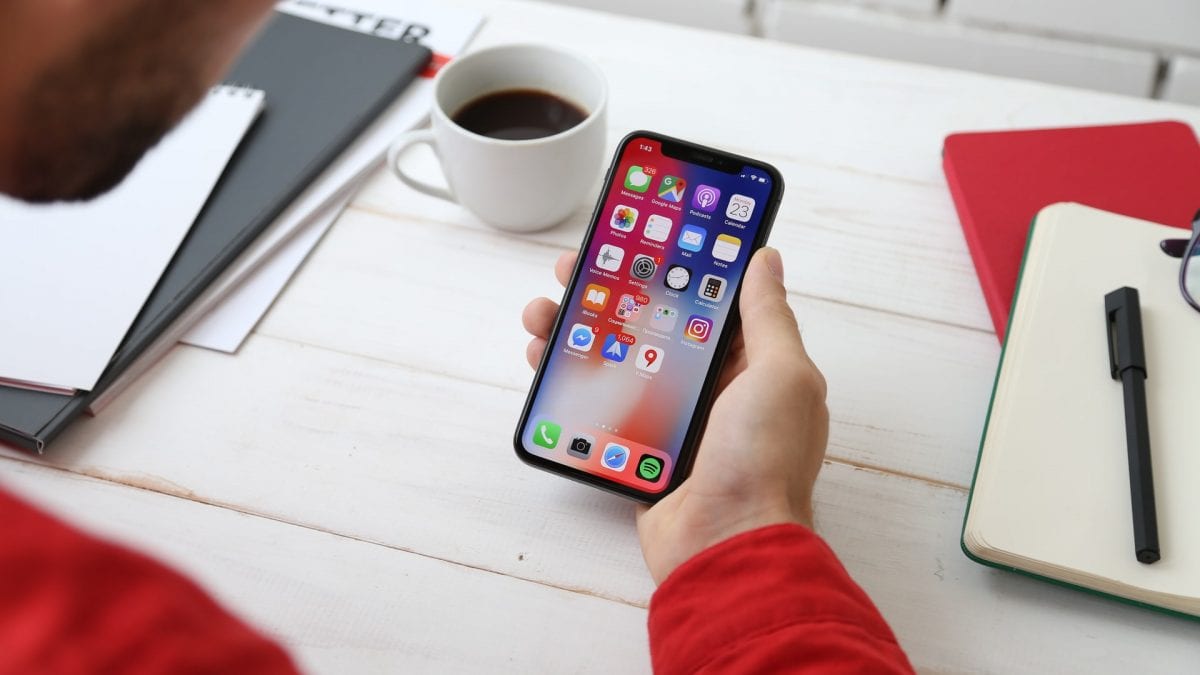 In the recent furore around Cambridge Analytica’s political marketing, much of the attention focused on ethics.  Yet, the company’s approach was based on some really interesting academic studies examining differences in consumers’ personality traits.

During research in the 20th century, researchers examined the words used to describe personality and discovered that many could be distilled down to just five basic characteristics known as personality ‘traits’: openness to experience, conscientiousness, extraversion, agreeableness, and neuroticism.  Each of us has a different level of each trait, giving us each a unique personality.  These traits in turn have been shown to each correlate with specific behaviours.  For example, my recent literature review on extraversion and social media showed that there are particular types of behaviour that are more likely for those higher in extraversion.

Based on a systematic search (i.e. a trawl through 1,000s of papers on this topic), this literature review identified 182 studies linking extraversion and social media behaviour.  The findings of these previous papers showed several trends, such as ‘extraverts’ being likely to use social media, extraverts spending more time using one or more social media platforms, and a higher likelihood that extraverts regularly create content.  The findings also show parallels to known offline behaviour associated with those higher in extraversion, such as a desire for social attention and a tendency to display positivity.

Based on information that consumers make available to platforms such as Facebook and Google, marketers now tend to know a lot about consumers.  Modern ‘microtargeting’ methods then enable marketers to pinpoint the consumers they intend to reach with marketing content such as adverts.  Although currently it’s difficult to know exactly which personality traits a consumer scores highly in, it is often possible to estimate likely traits based on behavioural information, and then produce appropriate content .

Microtargeting is of course an area of marketing itself that some consumers feel uncomfortable with.  Cambridge Analytica also came under fire in particular for the methods it used to obtain data apparently used in its campaigns.  Yet, where permission has been expressly granted, microtargeting on the basis of personality traits is an interesting area of innovation for the marketing industry, and one that consumers ought to be aware of.  Of course, it is also an intriguing topic for future research as we explore the potential effects as well as the ethical limits in the eyes of consumers.

This post was written by Tom Bowden-Green, Senior Lecturer in Marketing and member of the Applied Marketing Research Group at Bristol Business School, UWE Bristol.